Diskothek: A space to reflect on our present times, a space to experiment with new texts & ideas. Schauspiel Leipzig’s venue dedicated exclusively to contemporary drama.

The 2021/22 programme at Diskothek will feature texts by Kristin Höller, E.L. Karhu, Sarah Kilter and Emre Akal, in world premiere productions directed by Katrin Plötner, Elsa-Sophie Jach, Thirza Bruncken and Pia Richter.
As different as these texts may be, they all examine and question images and self-images: images of our times, current notions and handed-down expectations, self-images of their characters. There is an underlying connection between these texts, a similar impulse emerges again and again: I don’t let others make decisions about me, I decide myself. But do I really?

“Ein Wahnsinn was Menschen einander” is the theatre debut of author Kristin Höller, commissioned by Schauspiel Leipzig. Four women from different generations, whose paths have frequently crossed, have reached a point in their lives where they are no longer sure where the road will take them – both together and individually. Katrin Plötner will direct the play, her third work at Diskothek.
In “Für meinen Bruder”, a sister and brother have been living together for quite a while. The latest play by E.L. Karhu is the inside view of an unconventional symbiosis, but it is not quite clear who holds which part. Because it is mostly the sister who speaks and she has quite a detailed insight into her brother’s life. The sister may have the insight – but does that mean that she belongs? “Für meinen Bruder” was commissioned by Schauspiel Leipzig and is E.L. Karhu’s third text for this theatre after “Prinzessin Hamlet” and “Eriopis”. It will be the first play directed by Elsa-Sophie Jach at Schauspiel Leipzig.

The position of the protagonist of “White Passing” seems to be continually up for negotiation – sometimes she is seen as part of the majority society and at others she isn’t. It depends on whether people know about her father, who originally comes from Algeria. Why should that mean that she doesn’t belong? And why do other people always think that it is up to them to decide? And why are we even still discussing this? And so she permanently has to cross between the worlds: the worlds of the hip DINK-couples who are her friends, the world of her family on the other side of the tracks and the world of the culture sector where she is seen as an interesting item for consumption. They all know something about her – but is there one place where she can exist as a complete person? Sarah Kilter’s “White Passing” was one of three award-winning plays of the competition at the 2021 Autorentheatertage at Deutsches Theater Berlin. Director Thirza Bruncken continues her work at Diskothek with this world premiere production, a cooperation project with DT.

In “Hotel Pink Lulu”, the characters have started to reinvent themselves completely. And the government pays the bills. Outside, there seems to be something like a pandemic or a state of emergency, and inside the eponymous hotel, the lucky few who have managed to get a room can set up brand-new personalities for themselves. All-inclusive, online and nothing at all like their real lives: Their dreams have finally come true. The unlucky ones, however, are only at the hotel to clean the dreamers’ rooms. For “Hotel Pink Lulu”, Emre Akal won the 2020 exil-DramatikerInnen-Award of Wiener Wortstaetten. This world premiere production sees the return of director Pia Richter to Schauspiel Leipzig.

In the summer of 2022, we will once more present current texts, literary approaches and writing styles of students at German-language academies for creative writing as part of the fourth edition of our festival “4+1”. 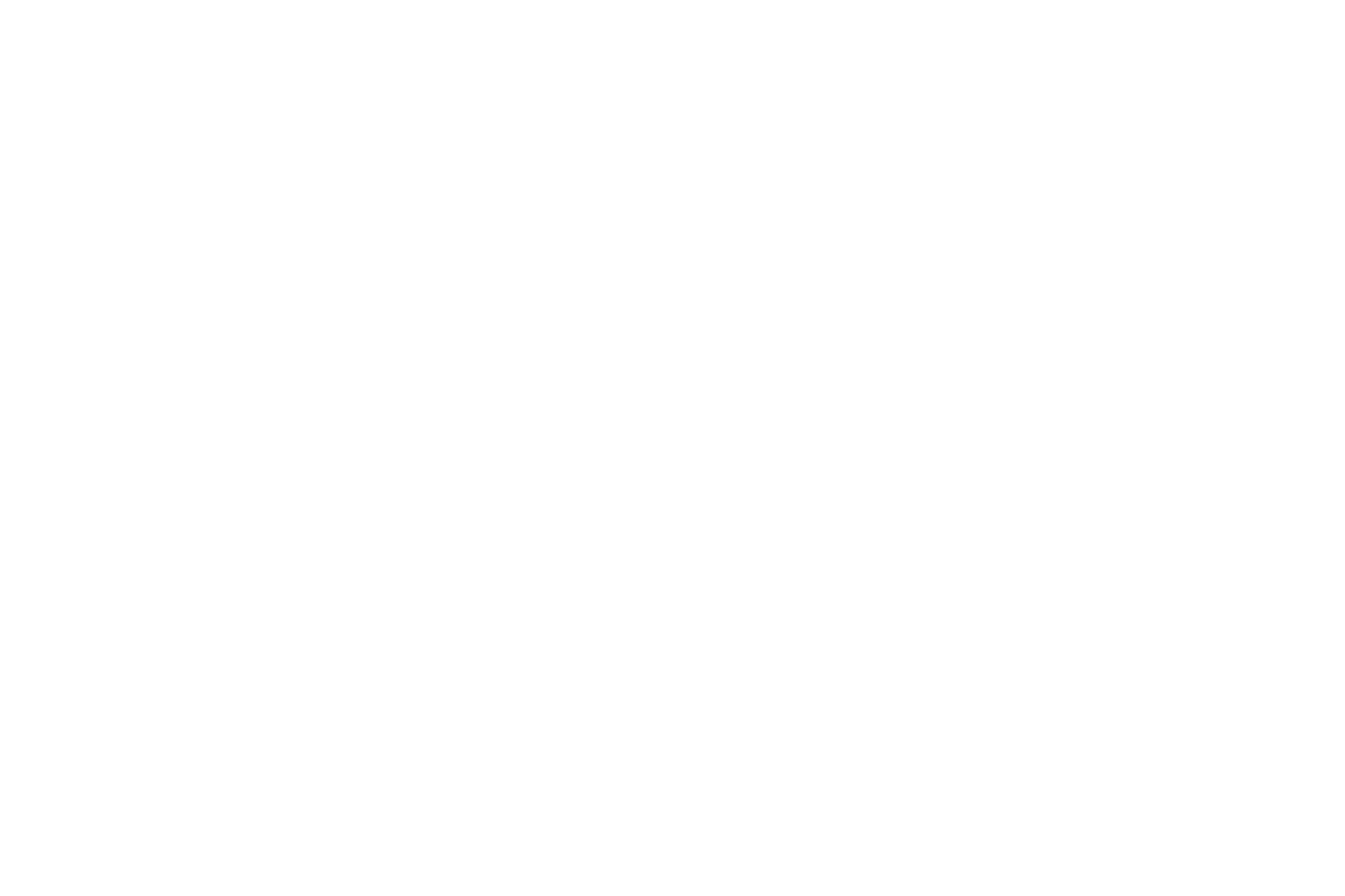