The productions presented at the Residenz-venue will also be an element of our exploration of new creative and social visions. Selected European performance artists will address the economies of our social relationships, the role of the body in digital communication systems and the social-utopian potential of rhythmic dances. They will query the priority of private property in choric form and dance with machines. The audience is invited to join the companies in the newly designed ambience,  to dance, debate, criticize and venture into new theatrical terrain
IVANA MÜLLER: Conversations Out of Place
Ivana Müller’s “Conversations” were inspired by the Conte Philosophique, the 18th century philosophical salon. She developed a playful score for a dialogue between fundamental views on concepts like work, illusion, bodies, community, nature or. In these unusual encounters, the abstract ideas are embodied by four performers and several plants. Premiere: 27.10.

DOUBLELUCKY PRODUCTIONS: The Hairs Of Your Head Are Numbered
In their new performance “The Hairs on Your Head are Numbered”, Berlin-based digital arts company doublelucky productions, run by video artist Chris Kondek and writer Christiane Kühl, the human body becomes the venue: Using complex technologies re-programmed for the theatrical situation by IT-specialist and hacker Idella Craddock, digital amplification renders the needs and deficits of the body perceptible. Leipzig-Premiere: 28.1.

DORIS UHLICH:  Every Body Electric
People and machines dance in “Every Body Electric”: At Residenz, Doris Uhlich will create the Leipzig version of her most recent production, featuring people with physical disabilities, investigating the dynamics, energy and ecstasy of specific physiques. “Every Body Electric” explores movement in which energy is more important than form. The bodies of the people dancing on stage are generally not associated with strength in our society. Premiere: 23.2.

SHE SHE POP: Oratorium. Kollektive Andacht zu einem wohlgehüteten Geheimnis
Property changes consciousness, property divides friends, it bestows power over others, it excludes, limits participation. Property makes you crave more. Property is taken for granted. Nothing is more constitutive for our society, nothing divides our communities further, nothing determines its capitalist structures like the concept of property. Premiere: 9.3.

HERMANN HEISIG: Slave to the rhythm
As part of the life reform movement of the early 20th century, Swiss composer and music educator Émile Jaques-Dalcroze founded the method of rhythmic-musical education, a method of representing the immediate connection between music and movement as a kind of mobile sculpture. In “Slave to the rhythm”, Leipzig-born choreographer Hermann Heisig attempts a physical approach to Dalcroze’s method. Premiere: 19.4.

JULIAN HETZEL: The Automated Sniper
Julian Hetzel investigates the gamification of violence: An operator fires a remote-controlled automatic weapon at two performers on stage. The sniper himself is in a protected location. The brutality takes place in the virtual realm. How far would we go? “The Automated Sniper” is a comment on modern war-fare, an abstract sculpture, contemporary dance, a critical pamphlet and precarious game, all at once.
Leipzig-Premiere: 22.6. 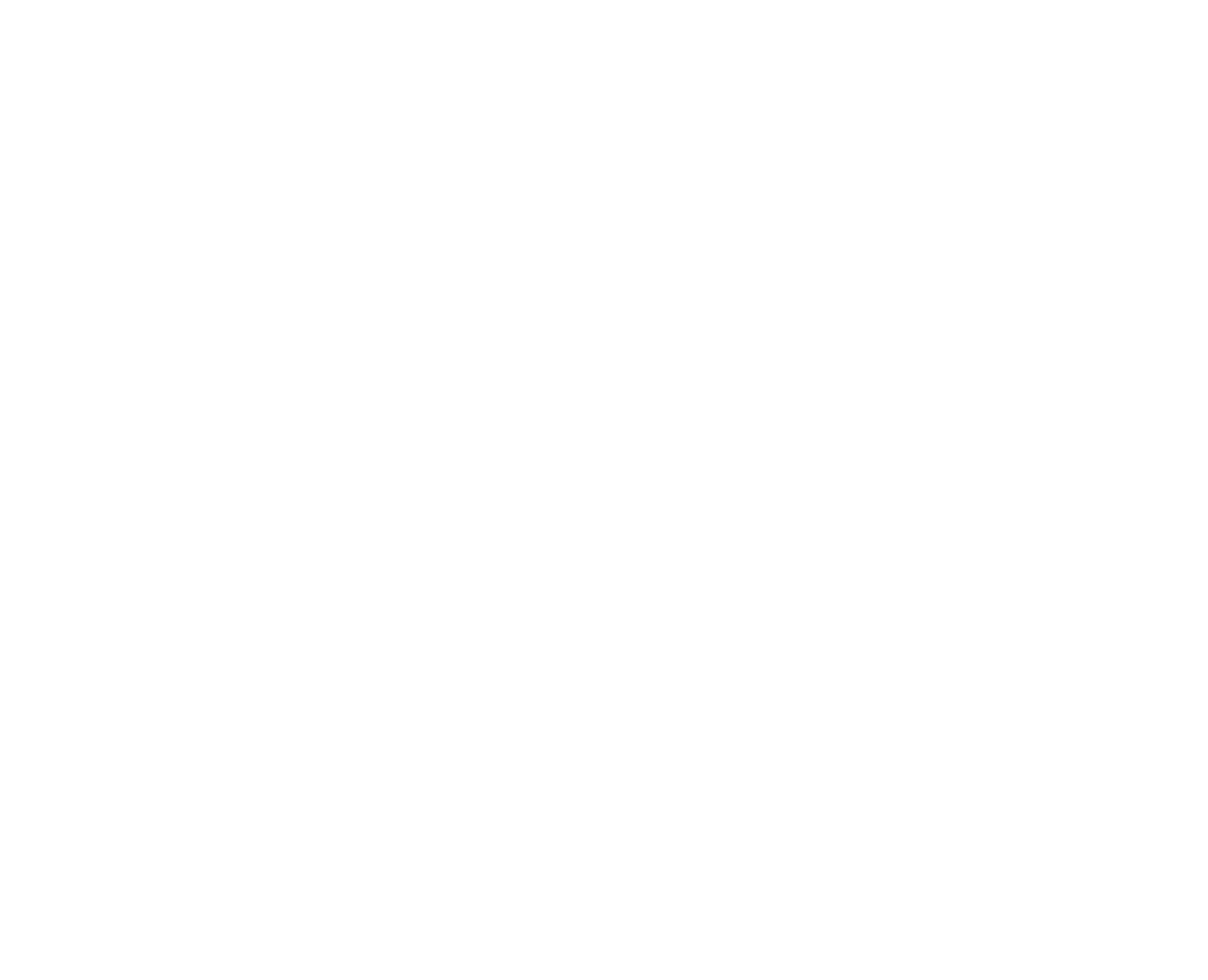 NO LIGHTS NO LYCRA

Dance like no one is watching! On selected dates between this season’s residencies, Residenz will host NO LIGHTS NO LYCRA. The lights will be turned down low and the empty venue will be opened for an event where everyone is welcome to dance away the week’s stress, uninhibited and unobserved. Free admission!