This season, Schauspiel Leipzig continues a cooperation that has existed since 1965: Studio Leipzig. After two years of basic training at the University of Music and Theatre “Felix Mendelssohn Bartholdy” (HMT), nine students of the Institute for Drama “Hans Otto” will continue their education at Studio Leipzig and therefore in the very heart of the theatre.

During the second half of their training, the students will perform in repertory productions, have lessons with experienced colleagues from the acting company and show the results in public auditions and their own Studio Production at Diskothek. Actor Annett Sawallisch and dramaturg Matthias Döpke are Studio Leipzig’s directors.

Under the title of “Studio”, the students show their work on various stages of the theatre at regular intervals: They present their scene and monologue studies, Studio-shows that they have devised completely by themselves as well as small-scale scenic works or music projects.

Für die neun Studierenden des aktuellen Studios ist ein besonderer Höhepunkt in dieser Spielzeit das
For the current class of nine students, the Graduates’ Audition on 11 October 2022 is a special highlight of the season: They will present themselves in their best scenes, monologues and songs, which they will also perform when they try out for their first jobs in the German-language theatre scene. The students can also be seen in their Studio Production in the repertory of Diskothek: “Die lächerliche Finsternis (The Ridiculous Darkness)” by Wolfram Lotz, directed by Jonas Fürstenau who himself is an alumnus of HMT Leipzig.
Furthermore, the students are cast members in repertory productions like “Die Rättin”, based on the novel by Günter Grass (directed by Claudia Bauer) on the Main Stage. 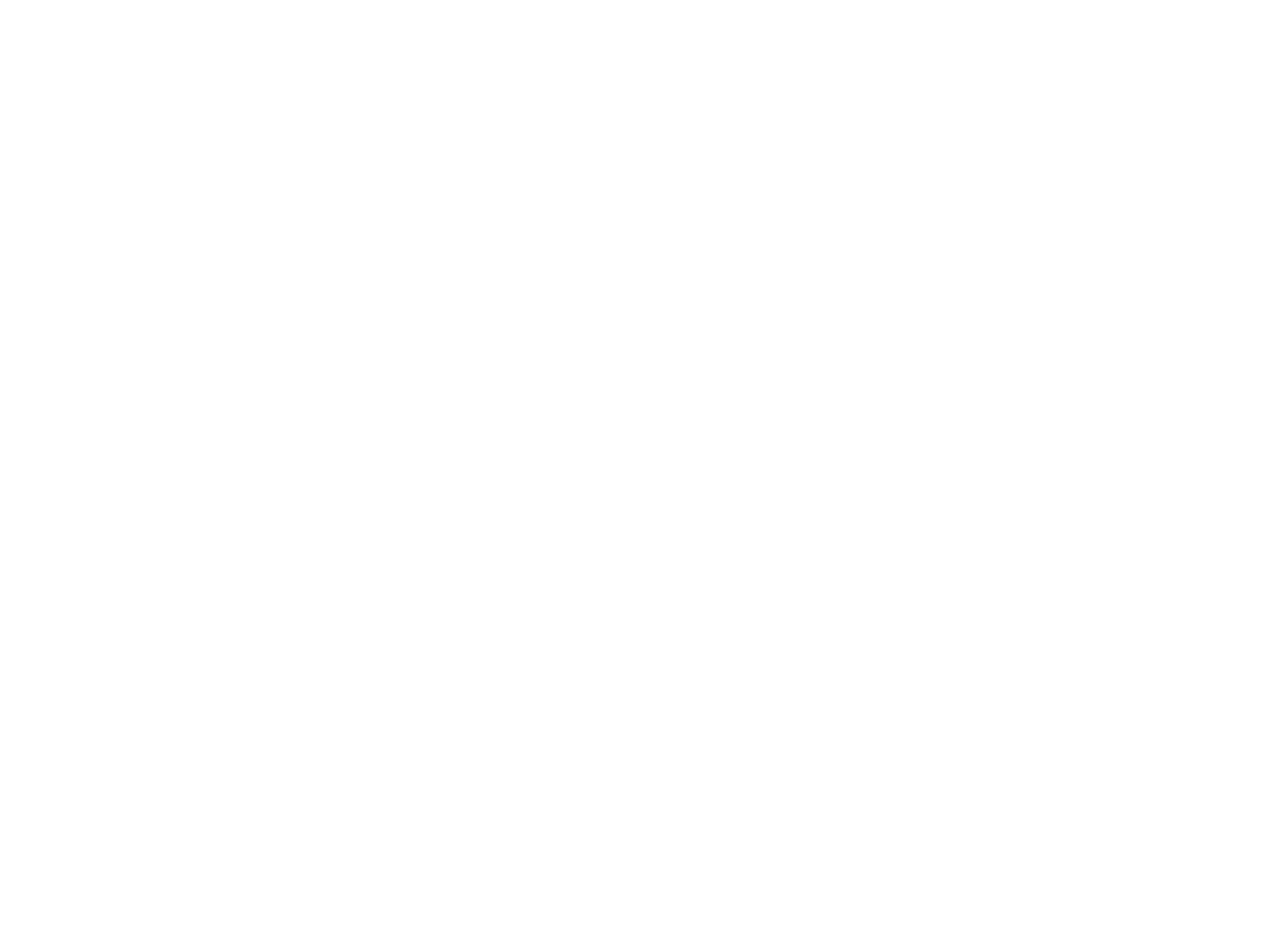