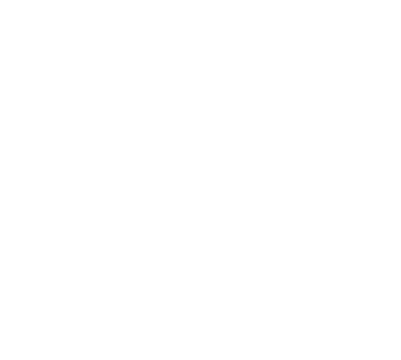 (The royal game)
Theatre piece based on the novel with the same name by Stefan Zweig
One day in 1938, Dr. B. is arrested by the Gestapo in Vienna, which is occupied by the German army, and brought into a hermetically sealed hotel room in solitary confinement. His psychological restlessness, which is growing from the lack of any distractions – is intensified by the Gestapo’s interrogations – this leads him to steal a chess book. He studies the 150 master games included therein and can then finally play them all blind. His ability to play against himself in his mind reaches manic proportions in the total silence of his hotel room.

„Schachnovelle“ („The royal game“) is a novella by Stefan Zweig (1881–1942), which he wrote between 1938 and 1941 in Brazilian exile. It is the last and simultaneously most famous work by Stefan Zweig, one of the most important and most popular authors of the 20th century. The first edition of the work was published in Buenos Aires in 1942; in Germany, it has remained a bestseller to the present day since its publication as a paperback in 1974.

Geirun Tino was born in Brăila / Romania as the son of an Italian father and an Austrian mother in 1950. He studied directing at the Academy for Theatre and Film in Bucarest and staged over 30 pieces at city theatres in Romania from 1974–1985. In 1985, he was blacklisted for political reasons and fled to Vienna. In Austria, he worked as a director and initiated festivals before opening the Pygmalion Theater Wien in 1995. Up until now, he has directed over 40 pieces here, for example based on Franz Kafka, Nikolai Gogol and Joseph Roth.

The guest performance in Leipzig will take place with the kind support of Austrian Cultural Forum, Berlin.