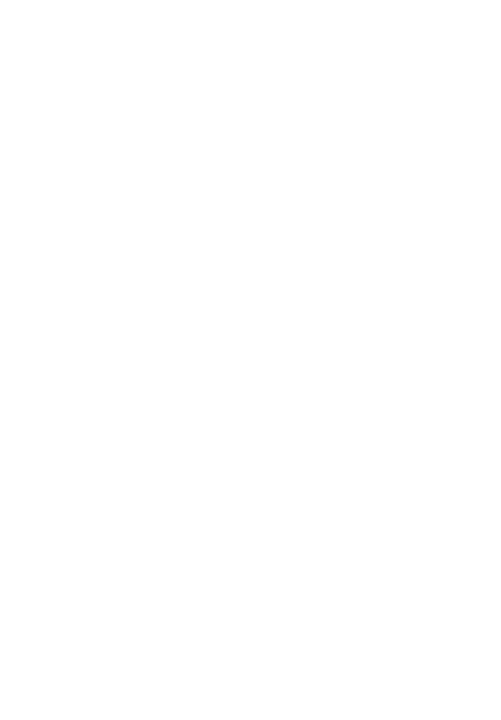 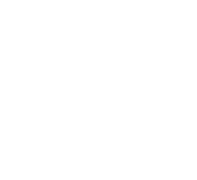 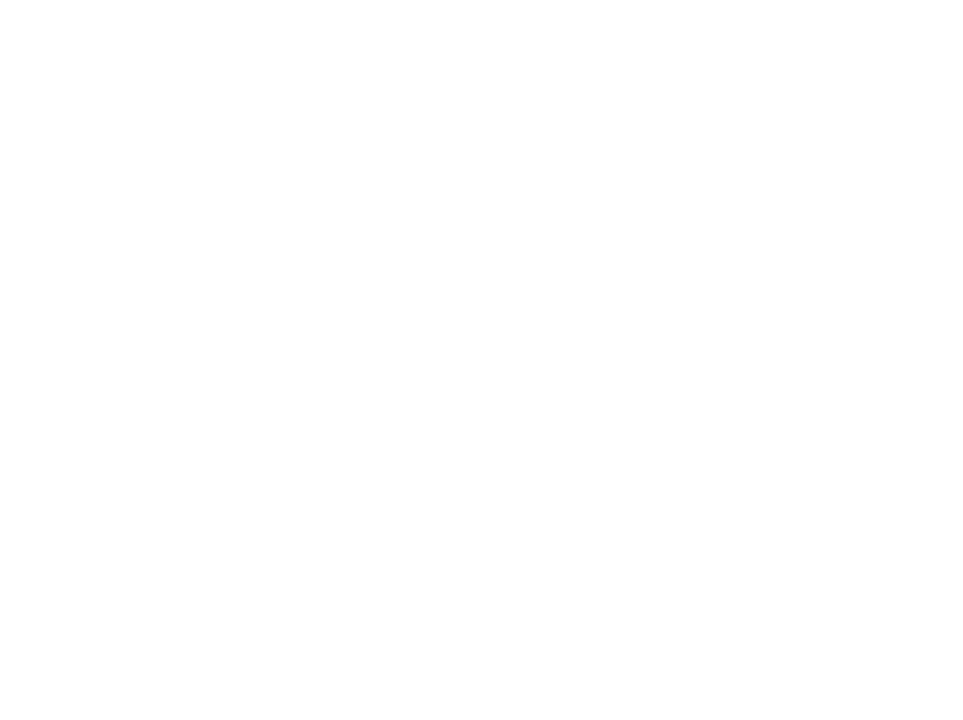 David Bowie & Enda Walsh
Based on the novel „The Man Who Fell To Earth” by Walter Tevis
When David Bowie was featured in Nicolas Roeg’s 1976 film “The Man who fell to Earth” in the role of Thomas Jerome Newton, many viewers felt like the British singer was simply playing himself. The part of an alien who succumbs to the earth’s gravity from time to time seemed to be written for Bowie and his ethereal aspect – and not only because of his physicality. The motif of a stranger stranded in a profit-oriented world, one who finally breaks under the strain, his great success notwithstanding, was something that Bowie himself was surely all too familiar with.

And it is certainly no coincidence that among all the masks and metamorphoses of the exceptional artist David Bowie, it is this one that celebrates a late resurrection. Forty years after the film, Bowie planned to dedicate a new project to Thomas Jerome Newton: a sequel to the story in the form of a musical. Together with the Irish dramatist Enda Walsh, he outlined a vision of Newton, ageless and unable to die, drinking gin, devouring synthetic sweets and watching television. Around him, real and imaginary figures perform scenes from Newton’s past, turning the present into an enigmatic and confusing “fever dream” (Enda Walsh). A girl with no name and no story gives him hope for a return to his home planet. This hallucinogenic journey of Newton’s into the abysses of his being is carried by the music of David Bowie, at once hymnal and ethereal – world hits like “Life on Mars?”, “Absolute Beginners” and “Sound and Vision” are complemented by songs written specifically for the musical – they were to be the last music that Bowie wrote.

Because while Bowie was taking on his final great project, he was diagnosed with cancer. Only weeks after the world premiere, “The Man who fell to Earth” died – and so this renewed encounter with Newton became Bowie’s artistic legacy, a requiem for himself. A coolly melancholy retrospection, and at the same time a reckoning with leave-taking, a celebration of obstinacy, of being different.

"Lazarus" is presented by courtesy of Robert Fox, Jones/Tintoretto Entertainment and the New York Theatre Workshop.