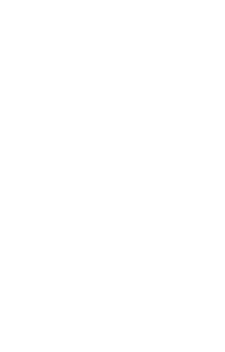 Based on texts by Franz Kafka
Große Bühne.
18:45 + 19:00
Introduction in the Rangfoyer + digital
Tickets iCal