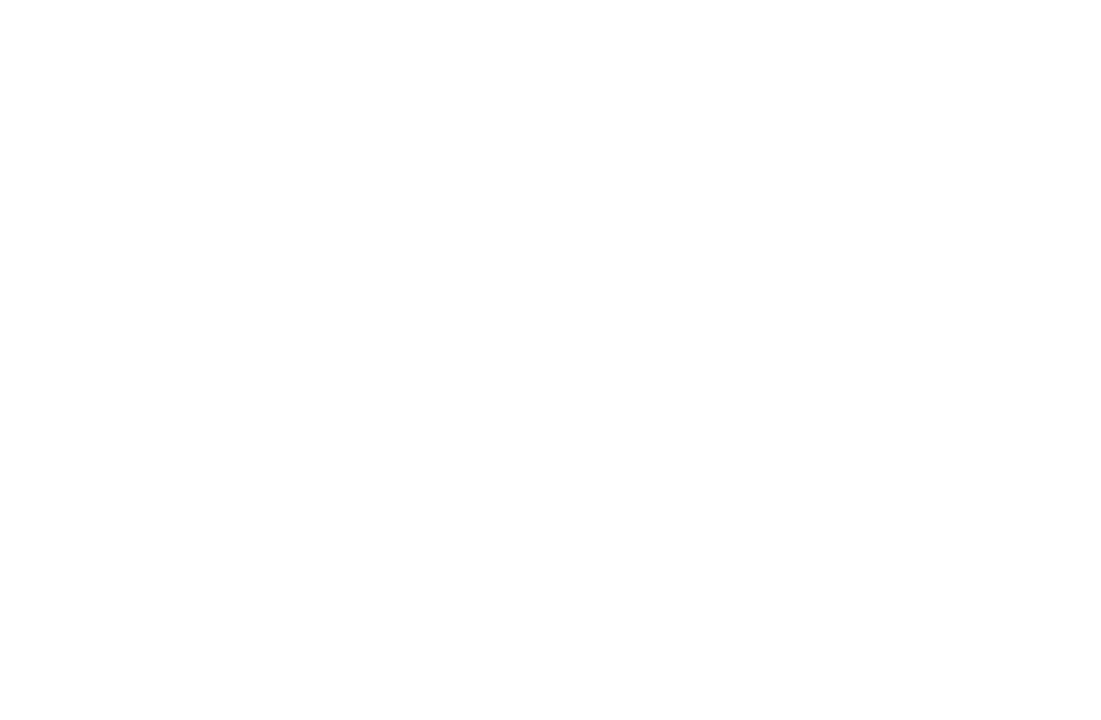 “Do wizards still exist?“ Elli asks. “No, my dear. They did exist once, but then they disappeared. And I don’t know what need we would have for them today. Even without them, we have plenty of worries…”

At the very same time, in a far-away country behind the tall mountains, the wicked witch Gingema sat in a deep, dark cave and did her sorcery. “Oh, these loathsome humans! Erupt, tempests! Roar across the world like a raging animal. Break, quash, burst it all down! Overthrow the houses, haul them into the air!” The sky went dark, clouds gathered, the wind howled, lightning flashed in the distance…
The next morning, Elli awakes in an extraordinarily beautiful country, far away from home. And only if she helps three creatures to make their dearest wishes come true can Goodwin, the wizard of the Emerald City, wield his magic to return her home. On her adventurous journey to the Emerald City, she meets three peculiar companions: a scarecrow without a brain, the Iron Lumberjack, who has no heart, and the Cowardly Lion.
Alexander Wolkow’s best-known tale, the first part of the „Magic Land”-series and based on the “Wizard of Oz”, was published for the first time in the former Soviet Union in 1939. In 1959, the books were newly illustrated and since then, this first part and all its sequels in their characteristic turquoise-coloured covers have been favourites with their readers, especially those who grew up in the former GDR.