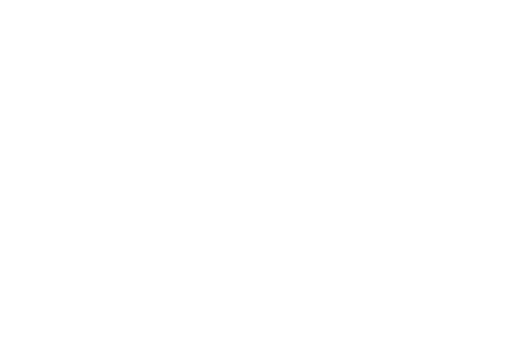 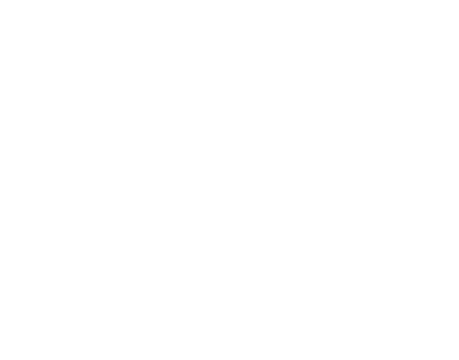 Antonia Baehr & Lucile Desamory (Berlin) / Artists in Residence
Lucile Desamory and Antonia Baehr are interested in what is invisible in theatre. They visit the stage workshops in Leipzig, talk to the staff, film the drawers they find there with labels such as “The Extraordinary Wig”. They explore the techniques of illusion. They try out make-believe, consulting theatre textbooks and earnestly performing the exercises found in them. They paint oil portraits of the workshop staff and then sing to them. They ask about the dumping ground, where have all the plays that have been played in Leipzig gone? They ask how to get to “the beyond” of theatre, and don’t always get an answer…

The project is the result of an artistic encounter between the universes of Antonia Baehr and Lucile Desamory. It is out of this encounter that the collaborative work emerges. The artists have been friends for a long time and have been involved in each other’s projects. Now they have the opportunity to develop a piece together. Lucile wrote a choreographic miniature for Antonia’s Abecedarium Bestiarium - Affinities in Animal Metaphors (2013), Antonia performed in Lucile’s film ABRACADABRA (2013) and the audio piece Radio Télépathique (2011) for France Culture.

Supported by the NATIONALE PERFORMANCE NETZ Co-production Promotion Dance, supported by the Federal Government Commissioner for Culture and the Media.