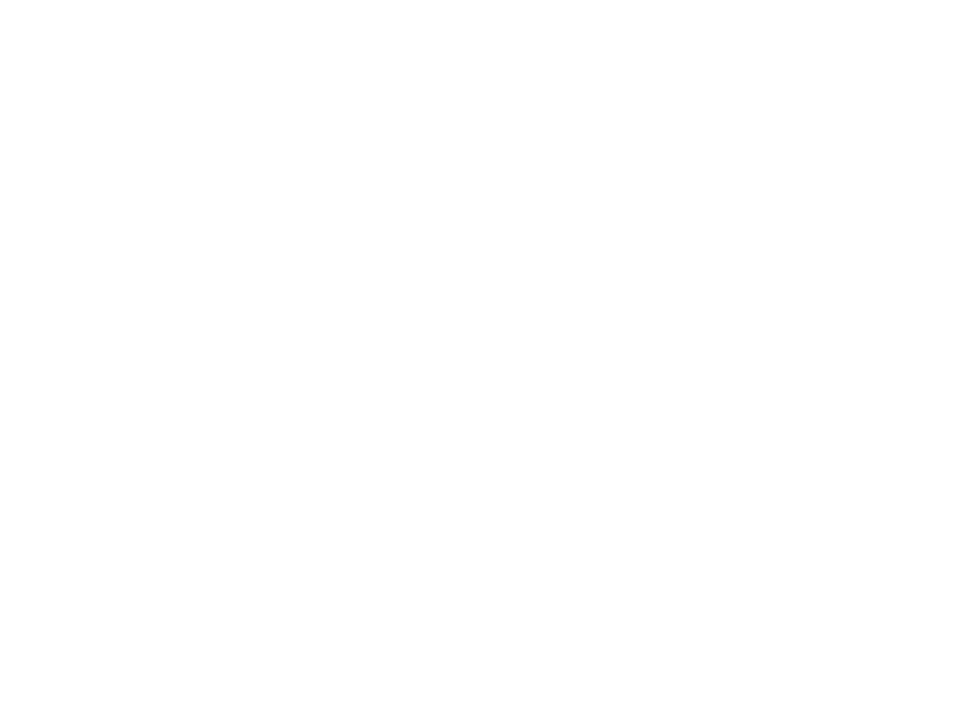 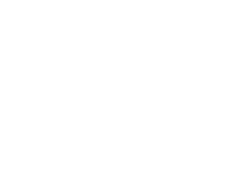 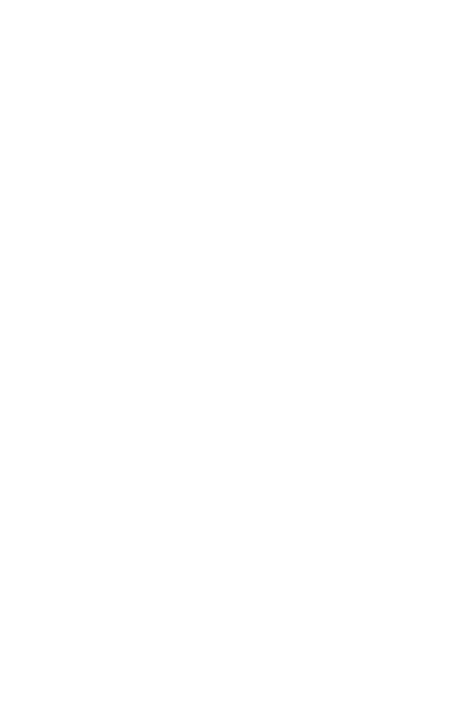 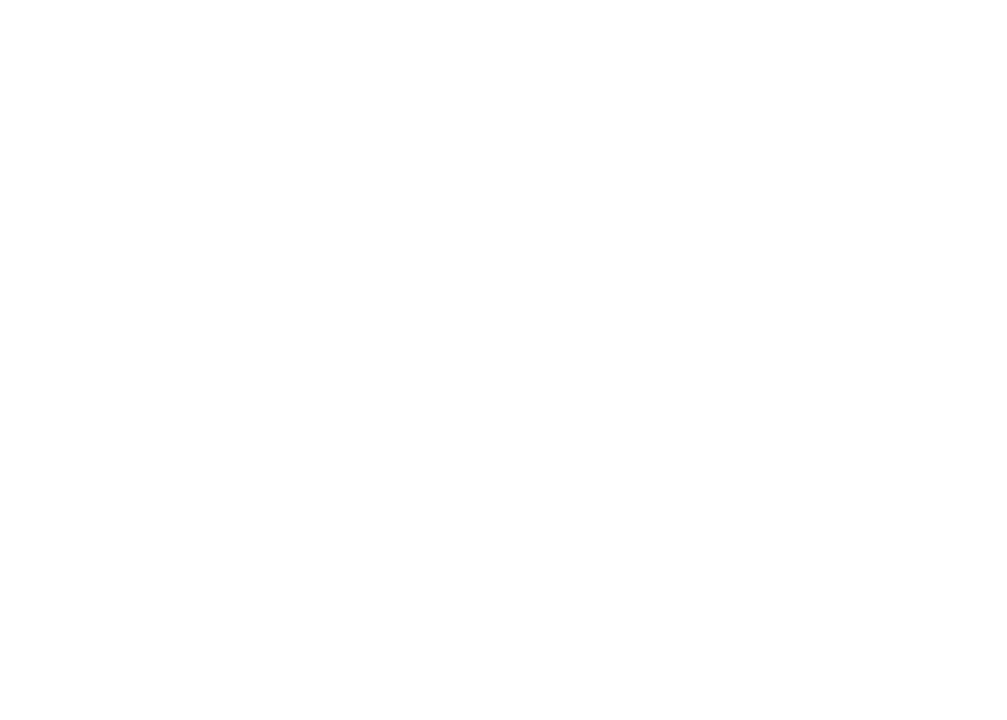 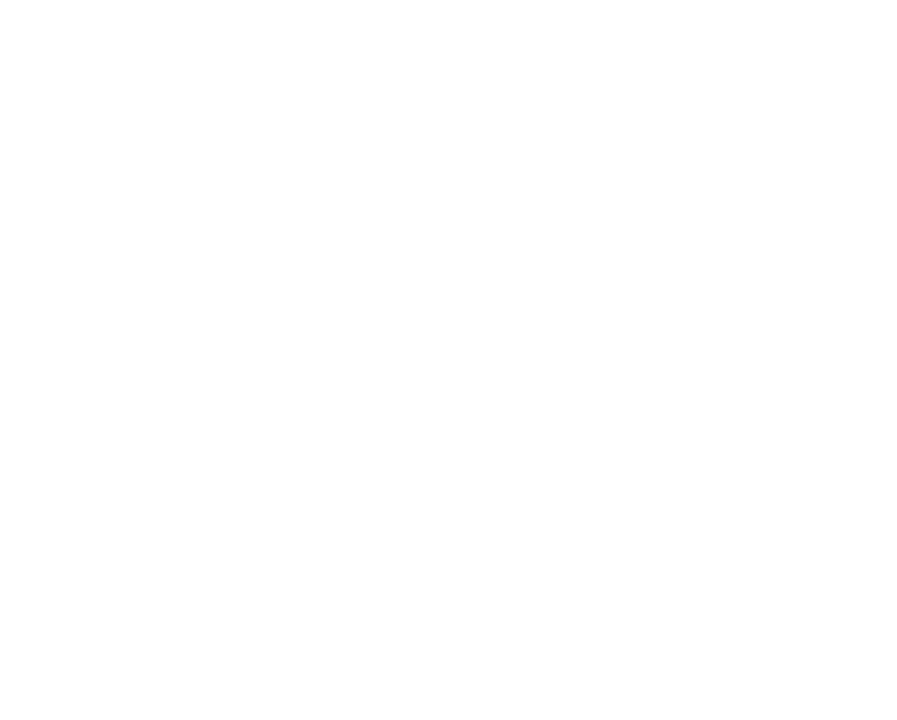 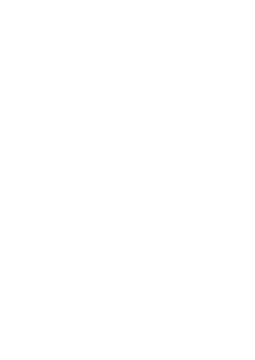 Hartmut Neuber
as Uncle / Man at the folk festival

By Hans Christian Andersen
Adapted for the stage by Stephan Beer and Georg Burger
“Falling down only happens in the imagination. You will not fall if you aren’t afraid of falling” – this is what the tomcat taught Rudi and this is what Rudi still sticks to. His forays into the Swiss Alps take him higher and higher, and no glacier or rock face can hold this experienced climber back.
He has already met the dreaded ice maiden once as a boy. Half child of the air, half powerful ruler of the river, she lurks in the glaciers’ crevasses, waiting for hapless wanderers – and she has not forgotten that Rudi once escaped her cold embrace. But no matter how much she and her minion, Vertigo, stalk him, they are unable to make him falter.
When it comes to Babette, the rich miller’s beautiful daughter, Rudi follows the same principle: “Nothing is too high to reach.” He boldly accepts a reckless dare from Babette’s father.

Director Stephan Beer has staged productions at theatres including Theater Magdeburg, Hans Otto Theater Potsdam, Badisches Staatstheater Karlsruhe, Theater Junge Generation Dresden and the Leipzig Theater der Jungen Welt. With his production of the German premiere of “Titus” by Jan Sobrie, Stephan Beer was invited to Deutsches Kinder- und Jugendtheatertreffen in Berlin in 2007. In 2018, he staged his first musical theatre production, “Grimm!” by Thomas Zaufke / Peter Lund at Theater Erfurt. At Schauspiel Leipzig, he has directed “Das Dschungelbuch (The Jungle Book)” at Leipzig Zoo in 2014 and the celebrated world premieres of the “Zauberland”-trilogy, based on works by Alexander Volkov: “Der Zauberer der Smaragdenstadt”, “Der schlaue Urfin und seine Holzsoldaten” and “Der gelbe Nebel” between 2015 and 2017.