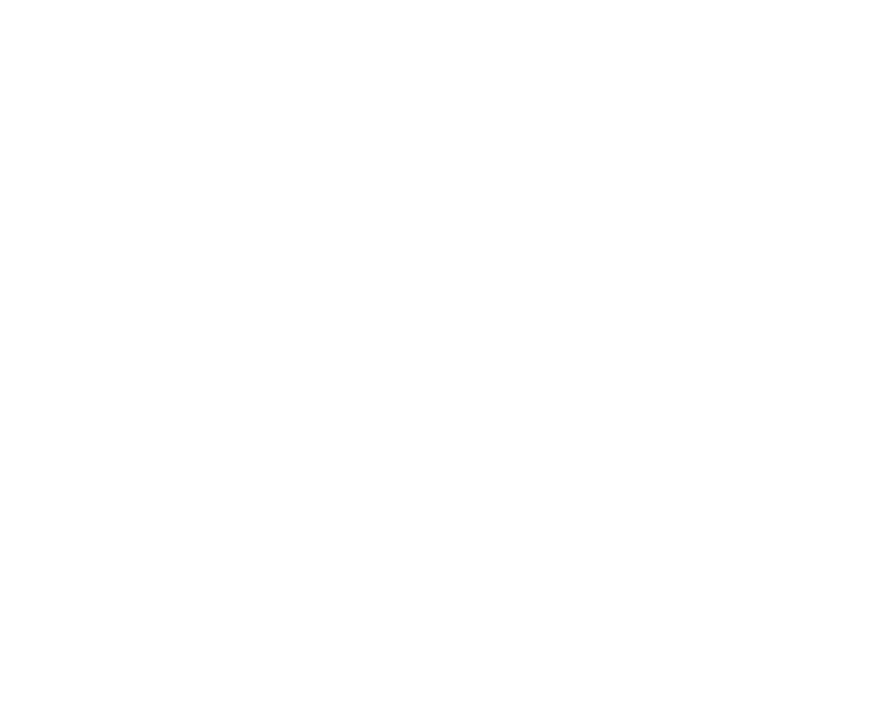 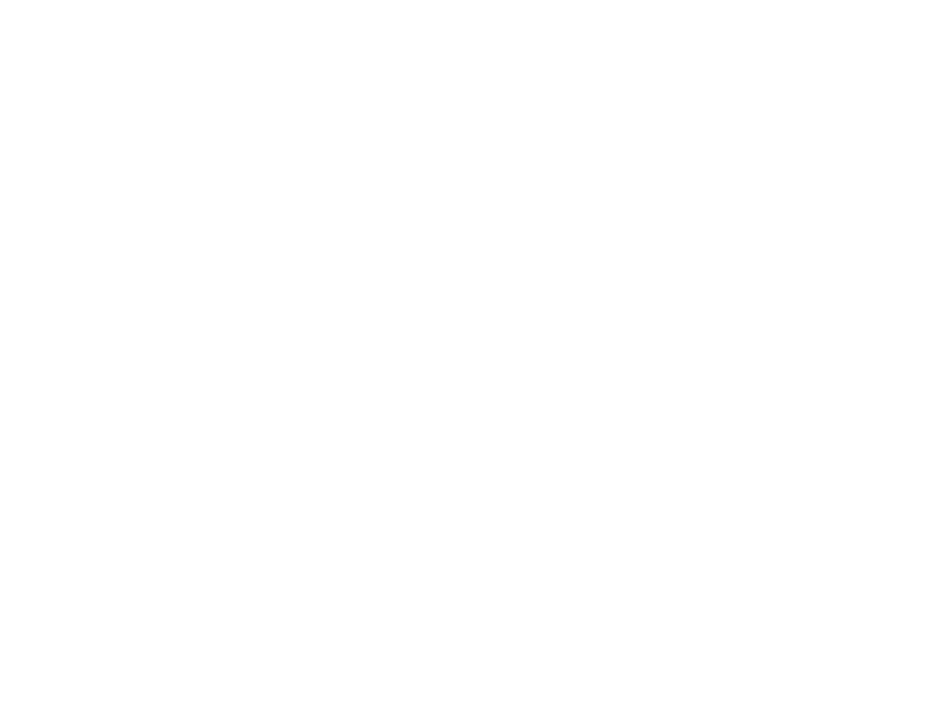 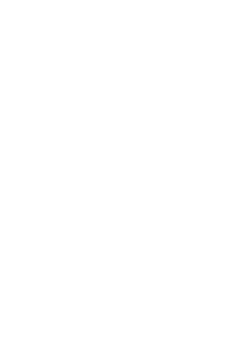 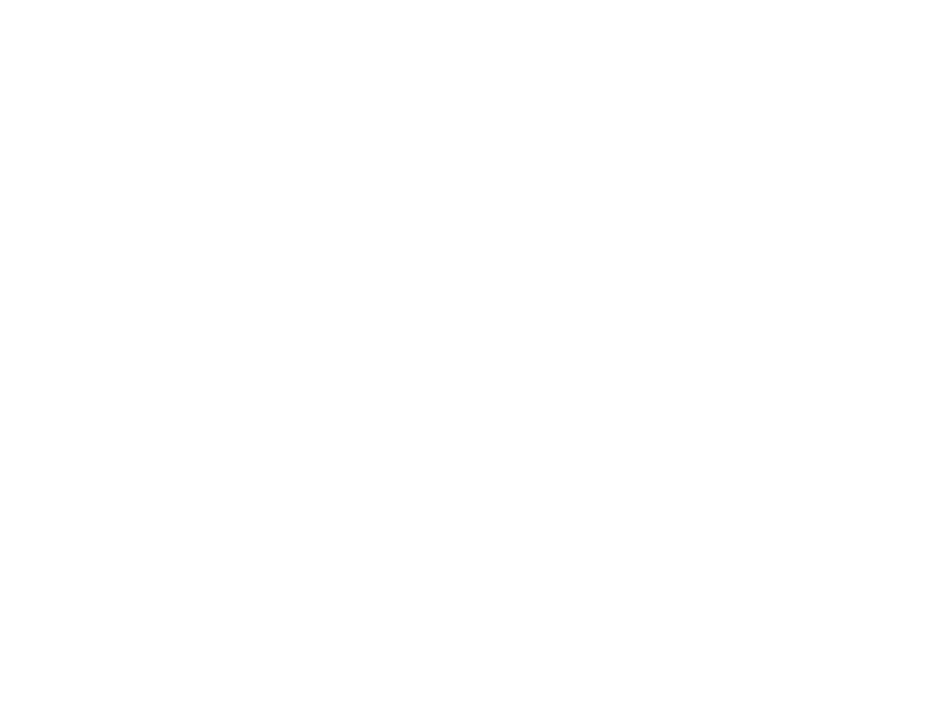 The wall-to-wall carpet babies of the old days have grown into young adults, four friends who hang out, talk and drink. They tell each other their long-known stories, evoking a cozy feeling of familiar community. At the centre is their common location, a place which their parents reached via a variety of ways and which these young people now call home, more by default than by choice. The origins of their parents’ generation and the stories of their journeys have become no more than hazy memories and fragmented tales. They are joined by young people’s actual experience of their own existence, which is anything but deeply rooted in the deepest sediments of the earth they walk upon.

Does the latent pain hidden in their family stories render their search for the identificatory potential of their real circumstances all the more urgent? In developing potential life designs, the four friends investigate their compatibility with their parents’ biographies, often marked by separation or addiction, with the dreariness of their former homes in prefabricated houses as well as with the current hipster mainstream of the big city or with a Germany for the Germans.

Dramatist Enis Maci uses the canon of traditional German songs to structure and disrupt her poetical and spry play about growing pains, friendship and belonging. This level is provided by a chorus that serves the ancient theatre function of commenting on events and adding a further construction of “us”.

Enis Maci, born in Gelsenkirchen in 1993, studied Literary Writing in Leipzig. In 2010, she was awarded a prize for emerging talents from Literaturbüro Ruhr. She wrote her play “Lebendfallen” as part of a writers’ workshop called “Die Flucht, die mich bedingt” at Berlin’s Maxim Gorki Theater.