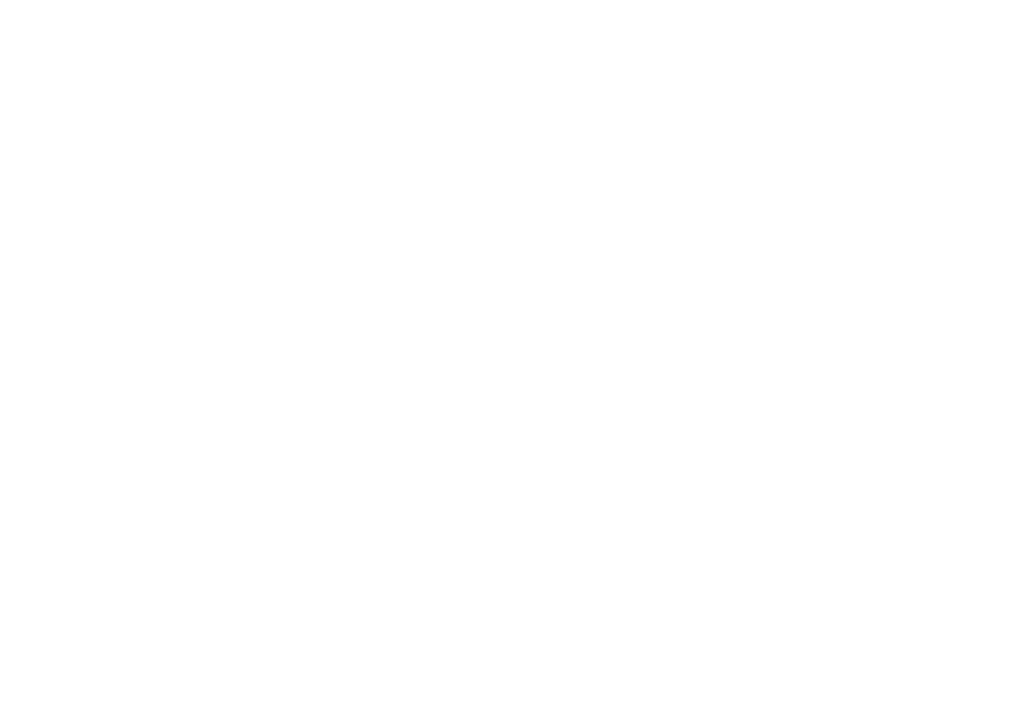 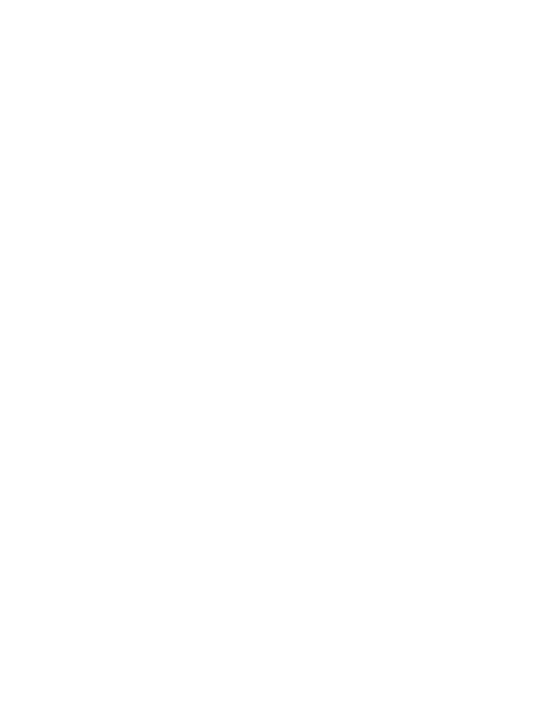 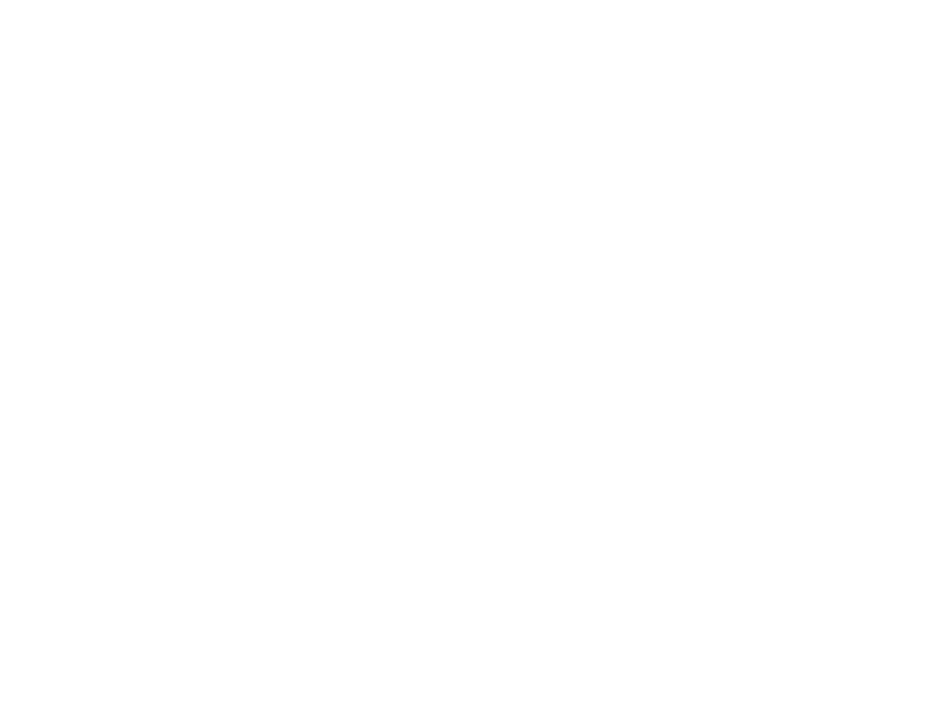 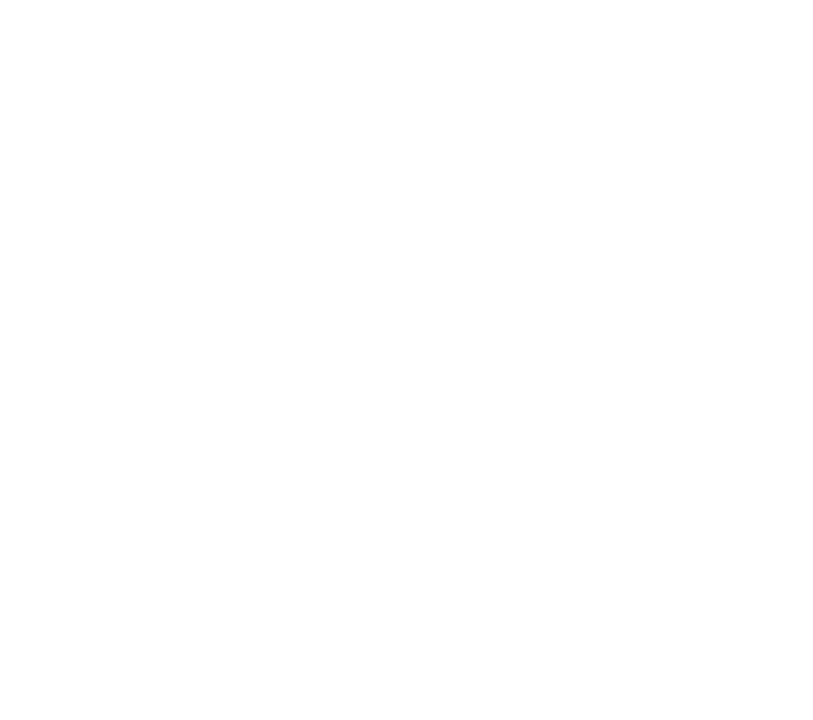 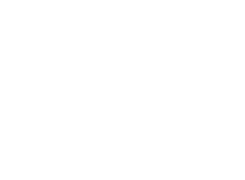 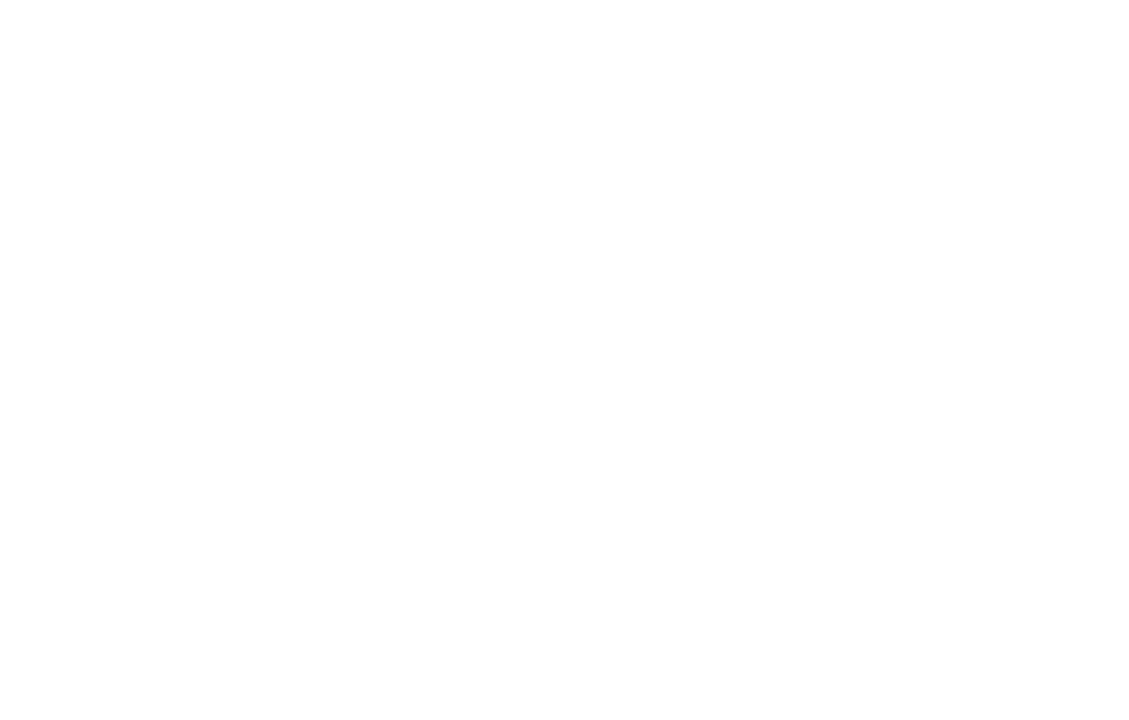 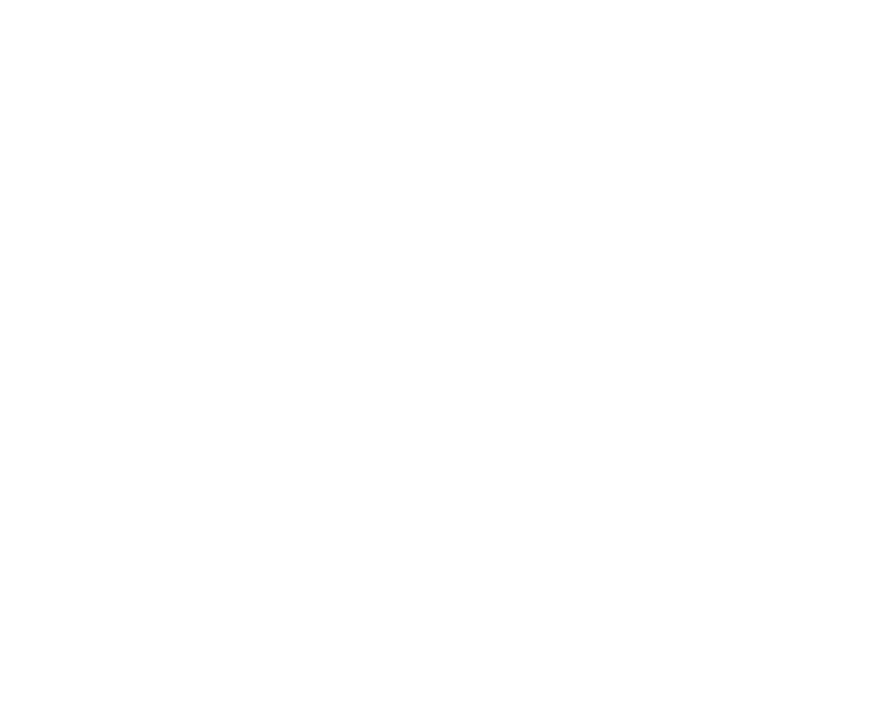 In “NippleJesus”, British author Nick Hornby questions the contemporary art industry and our own subjective perspectives on art. After more than forty sold-out performances, this is the fifth consecutive season for this intense monologue at the Beckmann-Saal of the Museum der bildenden Künste, featuring Mathis Reinhardt as Dave.

Nick Hornby was born in 1957. His novels have enjoyed sensational success and he is considered to be one of the most important representatives of pop literature. His best-known novels include “Fever Pitch” (1996, in which he looks at his own love of FC Arsenal and its impact on his life), “High Fidelity” (also 1996, one of the most significant novels about popular music and culture of the 1980s and -90s) and “About a Boy” (1998), which was made into a successful film starring Nicholas Hoult and Hugh Grant. “NippleJesus” was published in 2001 as part of “Speaking with the Angel”, a volume of short stories.

A cooperation with the Museum der bildenden Künste Leipzig