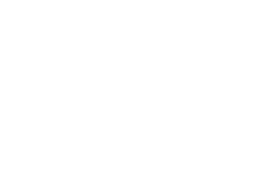 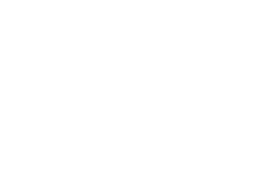 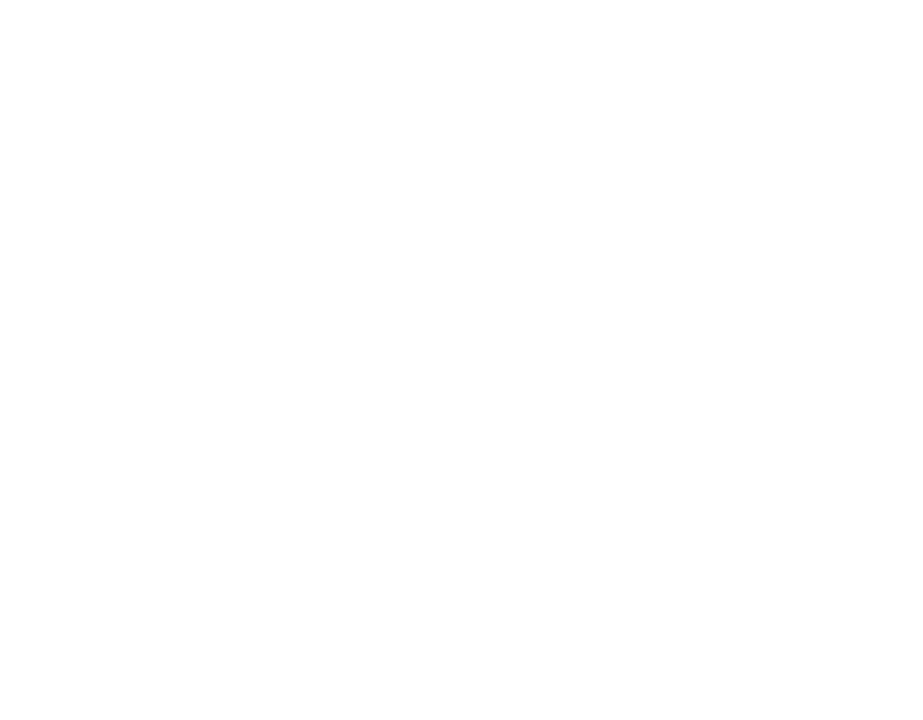 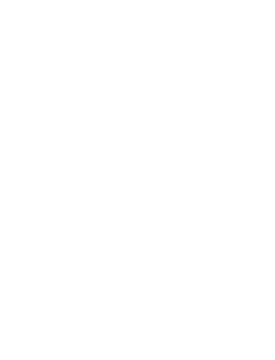 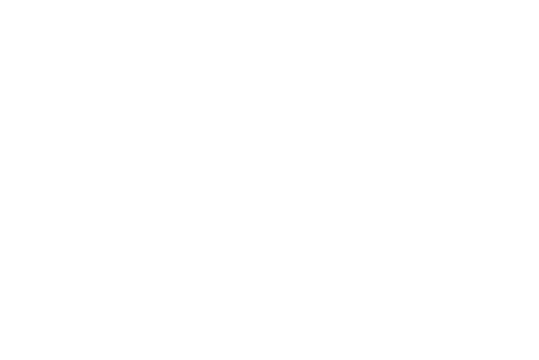 by Heinrich von Kleist
//Invited to the 11th Saxon Theatertreffen
The Prussian cavalry general Prince Friedrich von Homburg should be preparing for an imminent battle against the Swedish, but instead, he is found sleepwalking by the Elector and his royal household. The Elector abuses the Prince’s dream-like state and subjects him to an examination. Homburg goes reveals his innermost desires: He addresses Natalie, the Elector’s niece, as his bride and calls the Elector “Father”. Before both can withdraw from him, he takes off one of Natalie’s gloves.