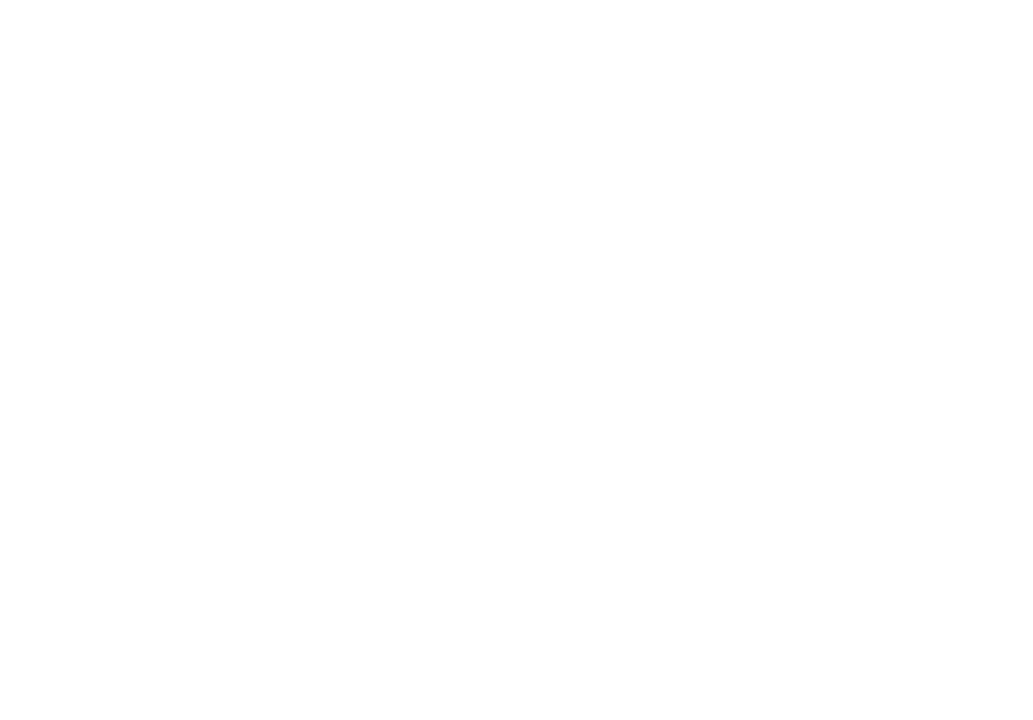 The Hairs Of Your Head Are Numbered

doublelucky productions (Berlin)
Artists in Residence 21
More and more, we encounter the human body as a body of data. Movements, emotions and conditions are measured, quantified and transformed into data. By the same token, quantified data is the mirror in which we see our own bodies. While a growing number of people seem to enjoy tracing their every step via Life Tracking, surveilling and analysing themselves and posting the results to social networks, smart phone users are provided with an app that uses face recognition to accurately assess human emotions. At the 2016 Cebit industry fair, hundreds of people had a chip implanted under their skin that would let them communicate with their SmartHome or their ATM. “Biohacking is the tattoo of modern times”, was the terse comment of the press.
Human beings may have been the analogue gap in a digital world until recently, but with our active aid, this gap is closing. We have been infected. Our bodies are increasingly becoming foreign bodies. And yet, they are all we have. But who are we?

In their new performance “The Hairs on Your Head are Numbered”, Berlin-based digital arts company doublelucky productions, run by video artist Chris Kondek and writer Christiane Kühl, the human body becomes the venue: Using complex technologies re-programmed for the theatrical situation by IT-specialist and hacker Idella Craddock, digital amplification renders the needs and deficits of the body perceptible. At the same time, the piece zeros in on the enormous potential for manipulation inherent in these technologies.