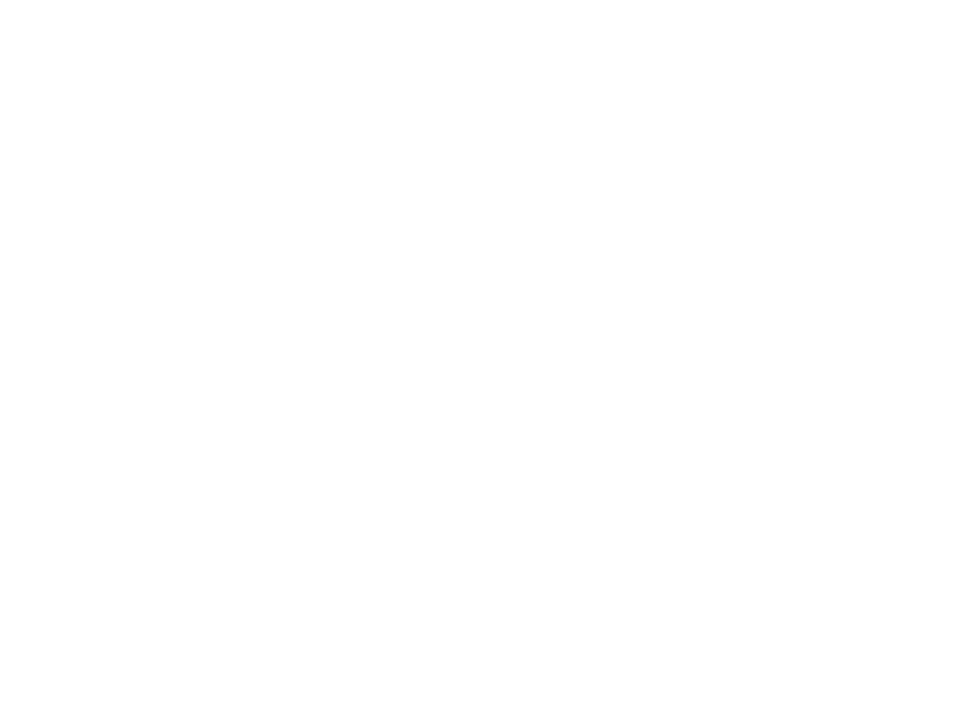 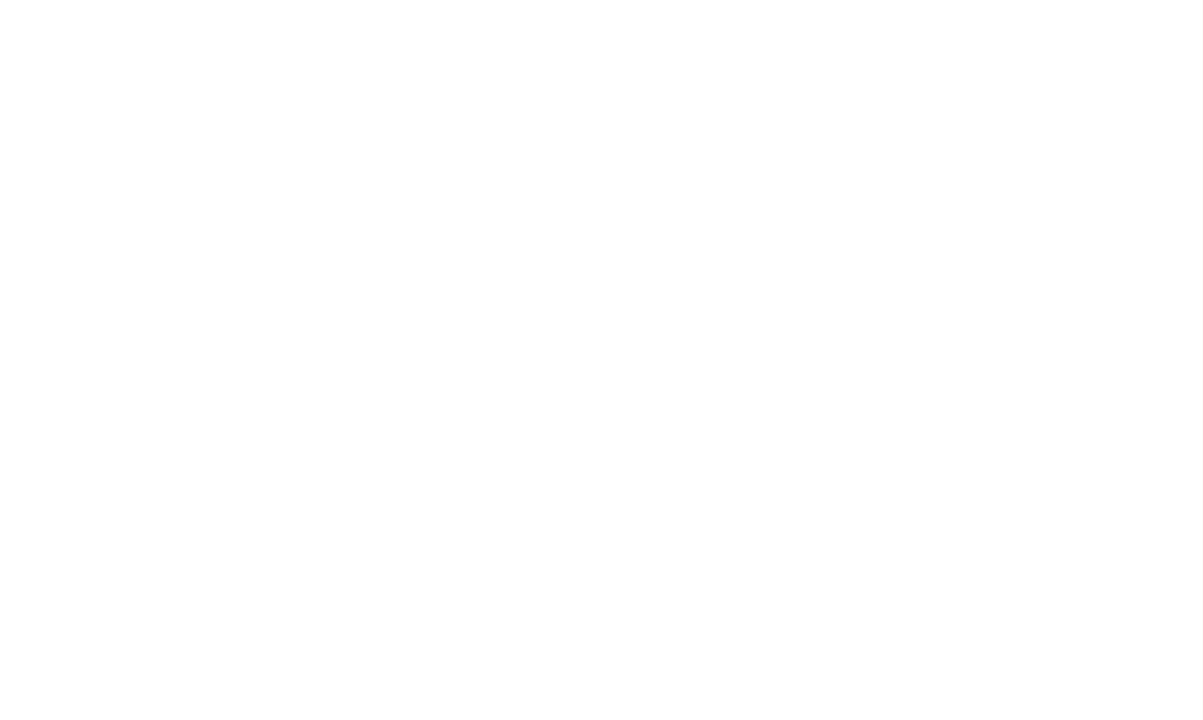 The Shape of Trouble to Come (UA)

A post-human ritual
FARN. collective
A spectre is haunting Europe. And not just Europe, but the whole world. What is haunting us is a potential world of tomorrow. Seldom has the world we know been as urgently up for debate as it is today. Seldom has the potential for real change been this strong. There are calls for a new way of thinking – by individuals and society, in politics, ecology and aesthetics. The transformations that are heading our way concern all aspects of human and non-human life: What is the state of our relationship with nature, with technology and not least with ourselves?

“The Shape of Trouble to Come” outlines speculative future scenarios, perhaps beyond the sheltered space of the theatre. Wouldn’t a better tomorrow be one in which people no longer position themselves in opposition to the world and rather see themselves as a part of it? Ciao capitalism, ciao patriarchy, ciao human being, you crown of creation! Can we imagine a future that is less concerned with differentiation and subjection and more with what unites us? Which new forms of community are possible, not only between people and human cultures but beyond? And where could the utopian ideas of such a community be more congenially expressed than in the particle collider of the stage, the very location of physical togetherness?

Taking texts by Donna Haraway and Heiner Müller, which remove human beings and capitalism from the focus of thinking, as a point of departure, “The Shape of Trouble to Come” attempts utopian narratives about a possible tomorrow. This also involves trying out alternative, hybrid forms of theatre that outline the future rather than perpetually invoking the past. At best, this experiment will generate a new kind of musical theatre between seduction, invocation, dance and stasis. A transformative theatre that allows for a transition towards new forms of thought and existence. “The Shape of Trouble to Come” sees itself as a joyfully futuristic design of a polymorphous world whose elements permeate each other and generate ever new forms.

FARN theatre collective was founded in 2016; its members are Sandra Hüller, Tom Schneider, Tobias Staab, Michael Graessner, Sandro Tajouri and Moritz Bossmann. They see theatre as a collective practice of thought and action. There are no fixed structures or hierarchies, no pre-existing forms or aesthetics, no certainties and truths that one could or would want to rely on.