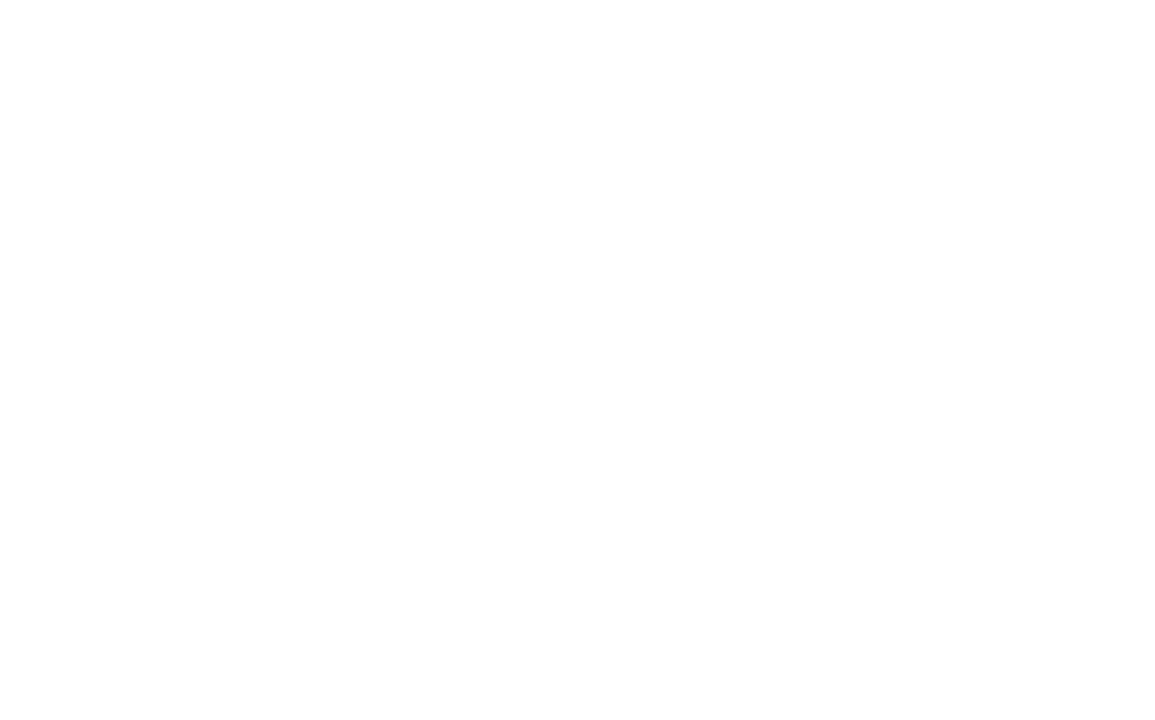 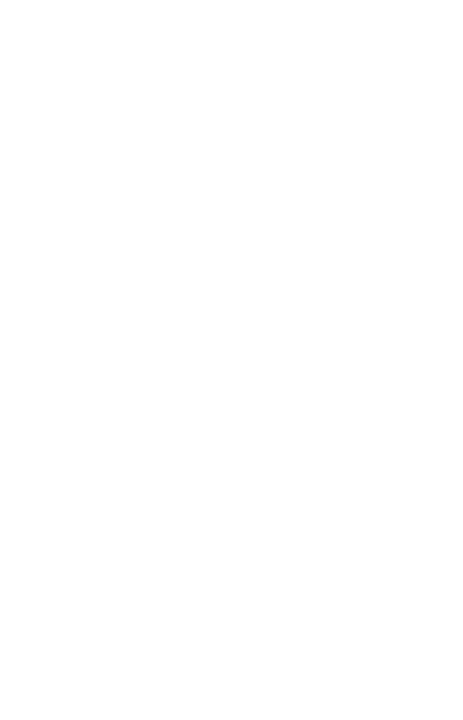 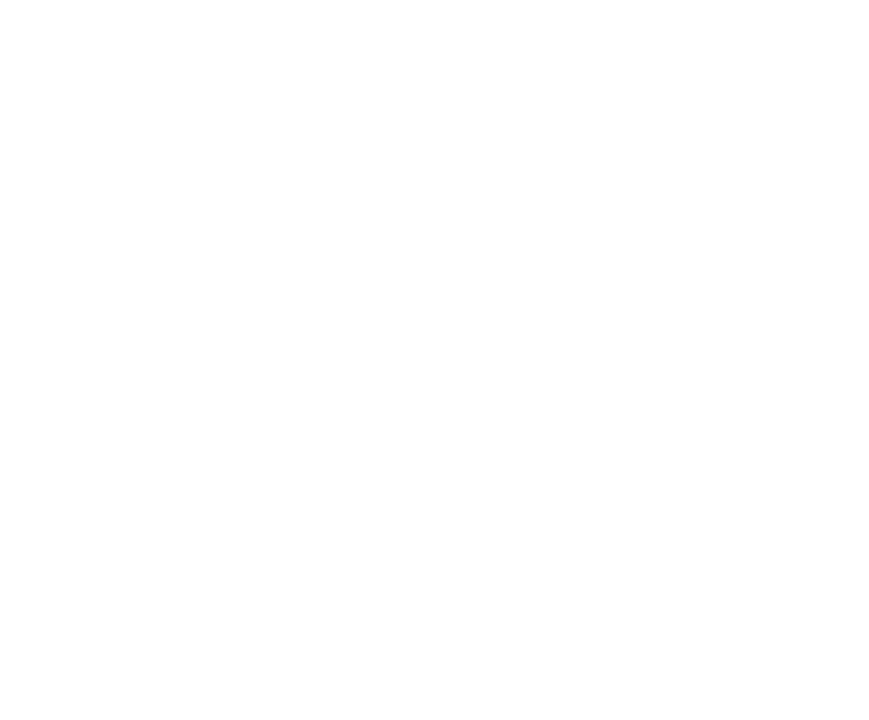 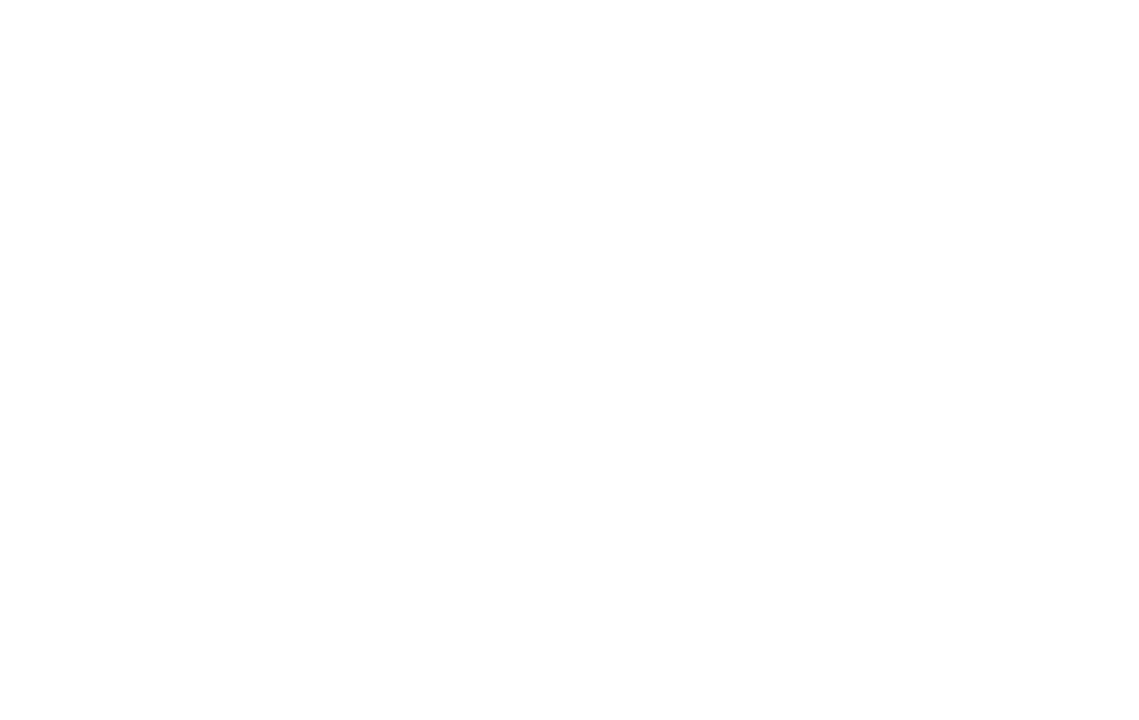 by Lukas Rietzschel
Present day. A rural region. One of those regions that were called “The five new Federal States” for much too long. Many people have left, but many stayed. Some are coming back. Like Isabell. Just to see how her parents are. Because they’re still there.

Work? That’s gone, too. At least the old kind of work. There is plenty of new work to be had. Parcel delivery is always an option. The real question is: Are the old relationships and friendships still there? Between Isabell and her parents, her school-mate, between Isabell and her father’s new girlfriend.

The houses are paid for in full, or they are too big to keep them up alone. Because being alone is one of those things here. You run in to each other in the street, you have barbecues, you have a couple of beers together at night at the garage. But what people say conceals a lot of what remains unsaid. Some things are not even mentioned at all, but kept a secret. Looking for closeness leads not only Isabell back to her mother, but she is hardly ever there.

Speechlessness becomes tangible, as does a lack of understanding. Between the generations, among single generations. Yearning is felt, uncertainty. This uncertainty is grounded in the characters themselves more than in the circumstances (the real and the perceived). Even if the characters would prefer the latter. And all the more, some wonder whether the old times may not have been better after all and what the right response to the new times should be. Are they just going to put up with everything again? Because word at the garage is that they have learned how to resist now. And: “There are a thousand different ways. Especially nowadays.”

Lukas Rietzschel has created an exact rendering of the atmosphere of a particular time. His text takes a precise look and listens very carefully to what his characters say and what lies in the silences in between. To what happens and what might emerge from these events. The text is not interested in finding simple answers, it discards them and the characters discard them, too. Instead, through concentrated dialogues and precise observation, “Widerstand” paints the picture of a community whose substance shows widening cracks. Cracks that are nearly past the point of being patched with arguments.

The novel “Mit der Faust in die Welt schlagen” (2018) was Lukas Rietzschel’s much noticed debut about two brothers coming of age in Lusatia during the years after Germany’s re-unification. The novel was adapted for the stage adaptations in theatres across Germany. Author Lukas Rietzschel lives in Görlitz and is a member of the project “Kulturheim Leipziger Straße”. His second novel will be published in 2021. “Widerstand” is Lukas Rietzschel’s first text written specifically for the stage. Enrico Lübbe, Schauspiel Leipzig’s artistic director since 2013, will direct the world premiere of this commissioned piece. The set will be designed by Hugo Gretler, who created productions including “Geschichten aus dem Wiener Wald” at Berliner Ensemble and “Rose Bernd” at Munich’s Residenztheater with Enrico Lübbe. Peer Baierlein’s most recent theatre music at Schauspiel Leipzig was created for “Faust I + II”. Costumes will be designed by Teresa Vergho, who regularly works with Johan Simons as well as artists including Susanne Kennedy, Karin Henkel and Benny Claessens, at theatres like Münchner Kammerspiele, Ruhrtriennale, NTGhent or Schauspielhaus Zürich. “Widerstand” is her first production at Schauspiel Leipzig.
mehr anzeigen