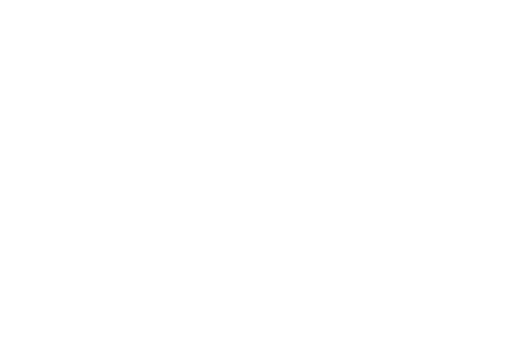 by Sarah Kilter
// Winner of the Drama Competition of the 2021 Autor:innentheatertage at Deutsches Theater Berlin
// Invited to the 47th Mülheim Theatre Days "Stücke 2022"
// Invited to Heidelberger Stückemarkt 2022


An expensive handbag is a status symbol. It proves that you have a certain taste-level, come from the right background and that you can afford it. Obviously, someone like that is materialist and absolutely not left-wing. But if you sport a tattoo that costs, let’s say, more than 500 €, this will not usually harm your anti-capitalist image – as long as you got the right art. Ihmchen thinks that this is hypocritical. Like many other things that she has identified in her home country of Germany. Even among her close friends, not to mention in her neighbourhood of Berlin-Charlottenburg, there are plenty of blind spots that people refuse to see. Especially the ones who consider themselves to be extra woke.

Why does Ihmchen have a keen eye for these things? Because she is only half-rooted in Germany’s majority society. Her other half comes from Badstraße in Berlin-Wedding, where she spent parts of her childhood with her Algerian father. This part of herself is undercover, as it were, because you “can’t really tell” that she is part migrant. Otherwise, we would have been so much more understanding and considerate, of course! But that is not what the narrator wants. Neither does she want to set any record straight. But she does offer a change of perspective. And an inspiring night in the (differently) divided city of Berlin.

In “White Passing”, author Sarah Kilter demonstrates a keen sense for our society’s ambiguities and contradictions. Confident in her use of form, she is able to reveal them across the different levels of the text and – blending author and work – doesn’t hesitate to involve even herself in her analysis. If she didn’t approach this with such an unpretentious humour, the laughter might well get stuck in our throats.

“White Passing” by Sarah Kilter is one of three winning plays at the 2021 Autor:innentheatertage at Deutsches Theater Berlin. The jury, consisting of dramatist Lukas Bärfuss, actor Fritzi Haberlandt and musician and director Schorsch Kamerun, selected them from among 212 submitted texts. Together, these texts will be premiered in Berlin as part of a Long Night of Authors. As a partner theatre, Schauspiel Leipzig will produce “White Passing”. It will be directed by Thirza Bruncken, her third work at Diskothek after “Drei sind wir” and “Lebendfallen”.

Sarah Kilter was born in Berlin in 1994. She studied writing for the stage at the Berlin University of the Arts from 2016 to 2020. Her plays have been presented as studio productions at Hans Otto Theater in Potsdam, at bat-Studiotheater and at the Box of Deutsches Theater Berlin. Her first radio-play, “Mädchen-Liegestütze” was broadcast by Deutschlandfunk Kultur in 2019.
mehr anzeigen
Leipzig-Premiere on 14.10.2021.