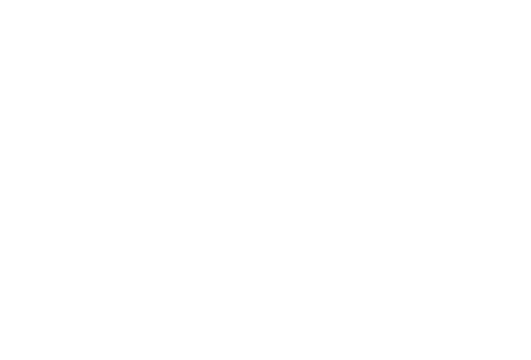 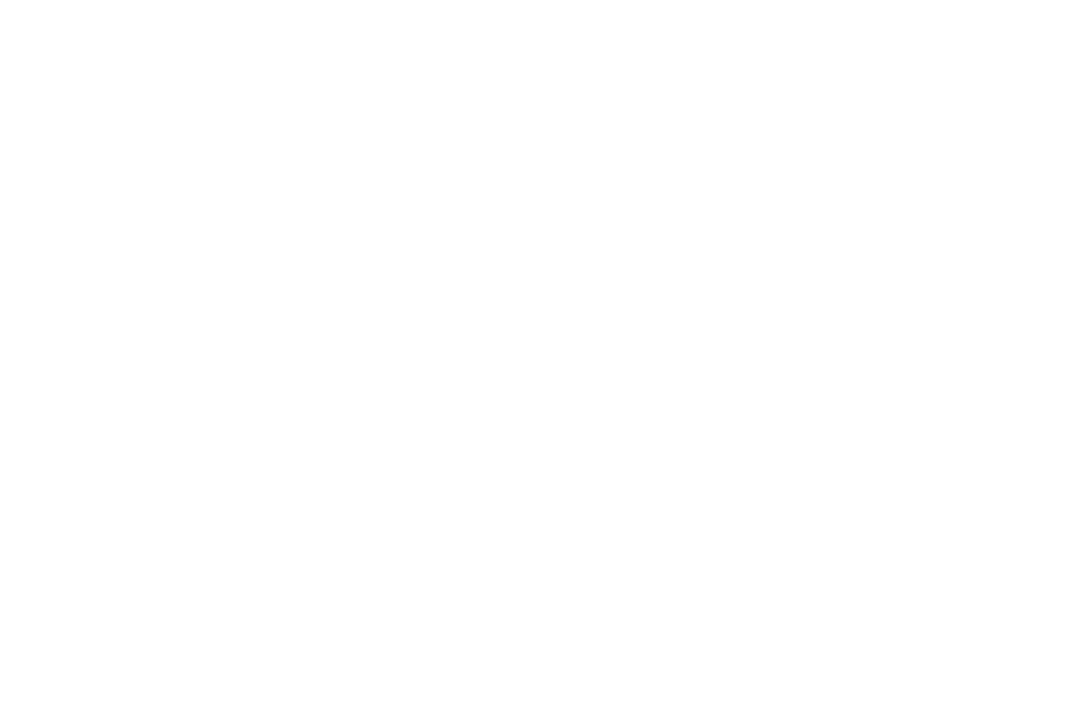 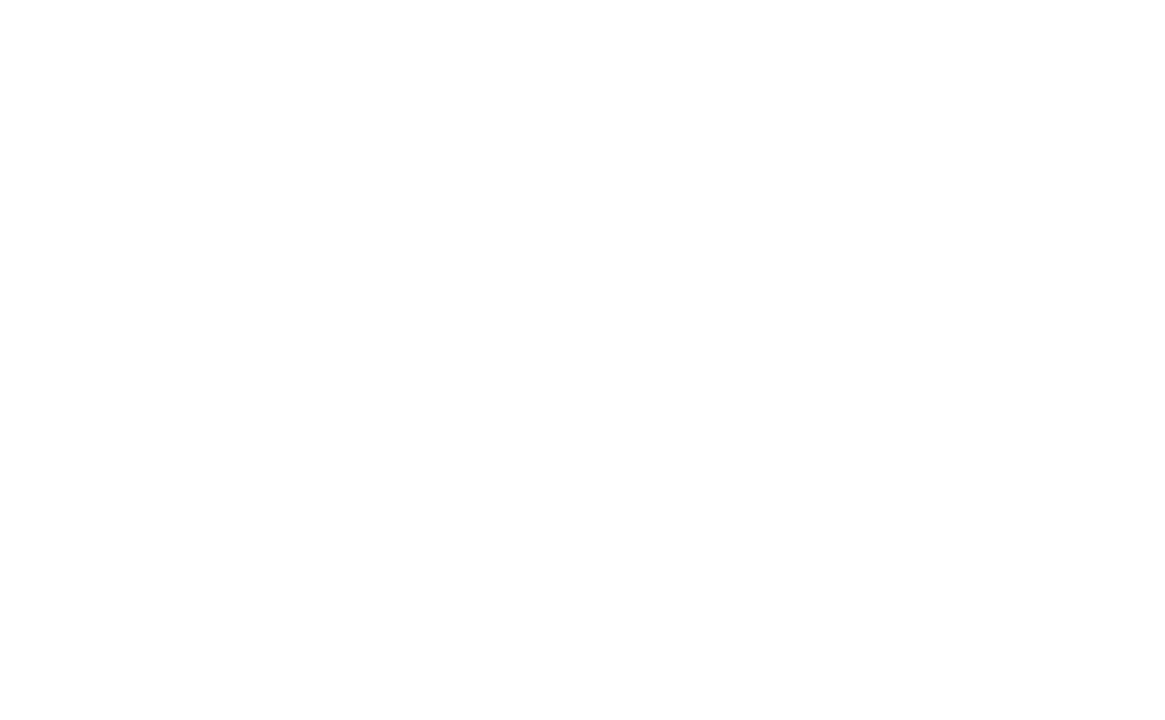 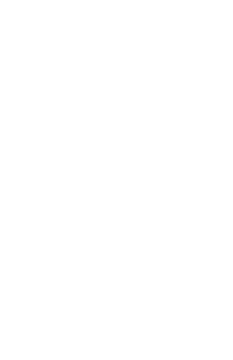 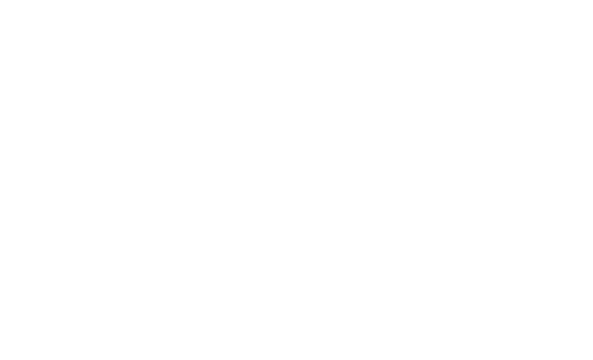 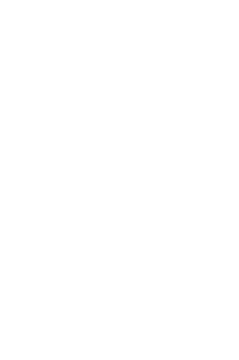 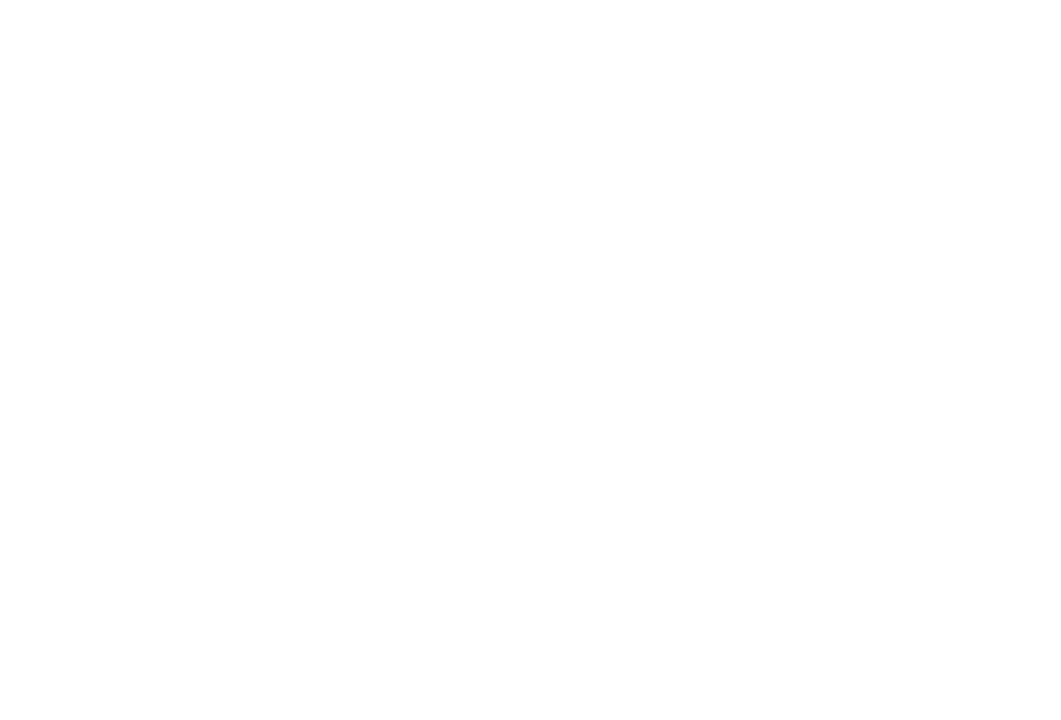 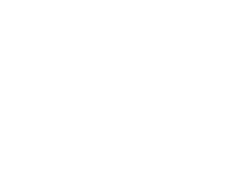 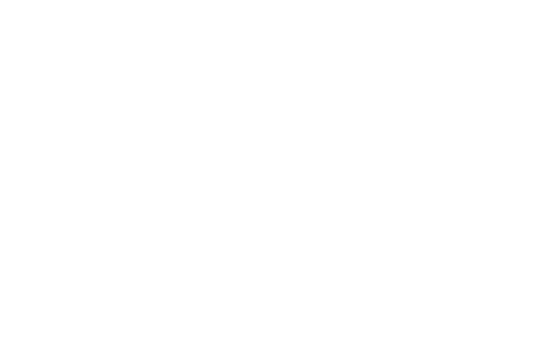 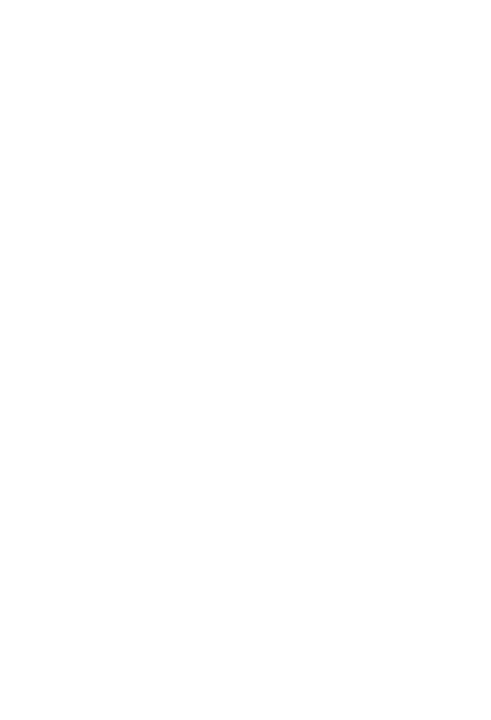 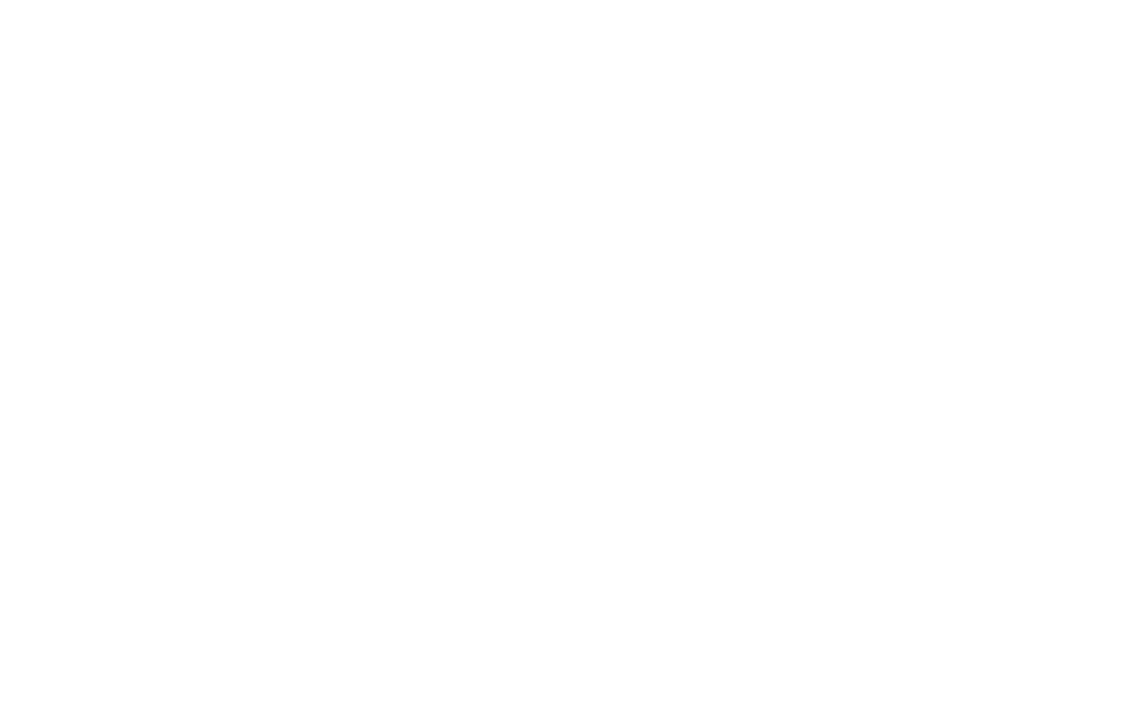 Johann Wolfgang Goethe
Towards the end of his life, Johann Wolfgang von Goethe looked back at more than fifty years of exploration of the story of Faust: From the 1770s to shortly before his death in 1832, he worked on this material, which he first came across in the form of a puppet show as a young boy and which would dominate his life as an author. Goethe created two plays from the material: Faust I, published in 1806 and Faust II, completed shortly before his death and published posthumously.

As a continuation of the double projects launched in previous seasons, Schauspiel Leipzig will take different approaches to both parts of “Faust” – and present them in quite different ways. “Faust I” will be a production on the Main Stage, continuing the Leipzig work with choirs. For Part II, we will leave the Schauspielhaus and the classic theatre situation – dividing the production into three parallel topical tours of the city of Leipzig, driven by our interest in which topics from “Faust II” still occupy us today and what connections we can draw from the material into our own times.

On eight performance days, “Faust I” and “Faust II” can be experienced consecutively, “Faust I” also on eight days without Part II or the tours. More detailed information on the production and the two parts of Faust follows below.

“Faust I” was created in working phases spanning decades, beginning with early drafts from the “Sturm und Drang”-period up until the drama’s print version of 1808. But there is one scene that remained unchanged for decades. Goethe adopted the same version for “Faust I” that he had already created for the so-called “Urfaust” of 1776/77 – it is the scene “At the Well”.

In this scene, Margarethe meets Lieschen, who dreams of love and attention, yearning to break away. But at the same time, Lieschen denounces Bärbelchen, the one girl who followed her desire and had a pre-marital affair, and threatens her with the community’s harshest social condemnation. Margarethe is left alone with her compassion – and a premonition of what she herself will go through… A key scene, which will guide the perspective of the new production in Leipzig towards the text: an interest in the fraught and tense relationship between social norm and individual development.

The same tension also marks the title character. In Faustus, a double structure of diverging or even contradictory impulses stands opposed: The acceptable and the forbidden, the suppressed and the socially desirable, norm and individual are harnessed together in one character. Two souls, alas, dwell in his chest. At least two.

And while one of them tries to remain within society’s clearly delineated horizon and expectations, the other is determined to live life to its maximum fullness in a radically egotistical desire to experience it all. With incredible explosive force, this second soul catches fire on its own pressure and that from outside: A second existence forges ahead, determined to avoid one thing more at all costs – holding back, desisting. Until finally the accumulated sum of repressed consequences catches up with Faust and confronts him at the end of his life in the guise of sorrow, deprivation, misery and guilt.

Conceived as a two-part work from an early stage, it took Goethe’s entire life as an author to complete “Faust II”. Over decades, the material transformed and evolved, with Goethe setting new emphases and perspectives. As a collection of material, “Faust II” goes far beyond Part I, far beyond genres and the theatre itself, with respect to topics, time and form. It is a large-scale essay, full of allusions and looking far into the past and the future.

On our topical tours into the city of Leipzig, we address three of the topics that Goethe dealt with in “Faust II” and which still resonate into our most recent times: “The Invention of Wealth”, “Dreams of Creation” and “The Resettlers”. On these three tours, you will not meet the actors from our company and explore Goethe’s specific topics rather than his texts – based on our research in the city, from today and from the past, according to experts from the respective fields.

Each of these tours will lead to special, unusual and in part not usually accessible locations in the city. Tour 1, “The Invention of Wealth” will take us to Leipzig’s historical centre (of power and trade): to the Old Stock Exchange and to the Ballroom of the Old Town Hall. Tour 2 “Dreams of Creation” leads to a different kind of theatre – the old anatomical theatre, the historical theatrum anatomicum of Leipzig’s University Hospital. Tour 3, “The Resettlers”, leads to the catacombs of the Monument to the Battle of the Nations.

On performance dates designated “Faust I”, only the production at the Schauspielhaus is available. The external tours are not on offer on those dates.

Faust I + II (with topical tours)

On purchase of tickets for “Faust I + II” at our box office (in person during opening hours or by phone on 0341 / 12 68 168 or per mail on besucherservice@schauspiel-leipzig.de), you have a choice of booking places on a tour of your choice in advance. Please note that you cannot book a tour in advance if you book your tickets online (webshop, ticketdirect etc). All tours have limited audience capacities. Residual tour places will be assigned one hour before the beginning of the event. We recommend that you arrive in good time.
We will be happy to answer all your questions concerning ticket bookings. Please contact our visitors’ service (Besucherservice).

Tour 1 is conceived as a walking tour. Transport for Tours 2 and 3 will be by shuttle.
Tours 1 and 3 are accessible to the blind and visually impaired. A personal carer is necessary for participation, because only the stage events at the Schauspielhaus can be described via audio description. You will receive further information when you purchase your tickets.