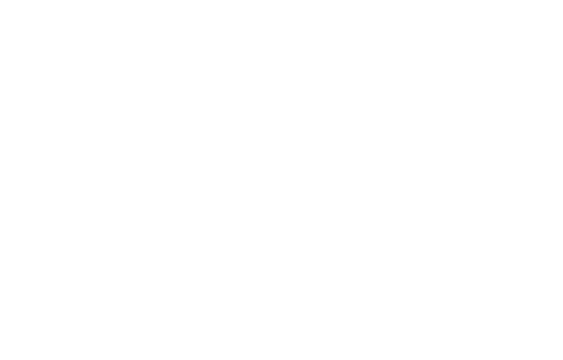 by Bertolt Brecht / Hanns Eisler and Aischylos (Deutsch von Durs Grünbein)
A double exploration of two cornerstones of theatre history, both of them created during and shaped by extreme times. Two plays specific to their eras and two teaching plays, each in in its own particular way: “Die Perser (The Persians)”, the oldest remaining drama of humankind and one of the few ancient tragedies that dealt with real events – and “Die Maßnahme”, the renowned co-operation between Bertolt Brecht and Hanns Eisler which served as a model for Brecht’s theory of “Lehrstücke” (teaching plays). With premieres in the year 472 BC in Athens and 1930 in Berlin, respectively. While “Die Maßnahme” reflects the politically heated times of the Weimar Republic, “Die Perser” resonates with the experience of the battle of Salamis, considered to be the largest military conflict with the greatest human loss up to that time.
Aeschylus tells the story of the Greek victory, but he tells it from the point of view of the defeated Persians – with a clear focus on the sufferings of the vanquished. The most striking symbol is the litany of names that structures Aeschylus’ drama – the names of those Persians who will not be returning home from the battle. In “Die Maßnahme”, Brecht and Eisler provide quite a different view, one that is not least a celebration of anonymity: Masking and de-individualisation are key principles of the “measures”, with four agitators justifying themselves before the Communist Party for the death of a young comrade during an undercover mission in China – and from which The Control Chorus absolves them.
“Die Maßnahme”, this contemporary document of its era, in dialogue with a key work in the shaping of European (intellectual) history – their common ground lies in the topics of hubris and delusion. But between conflicting priorities of humanism and ideology, the weight of an idea and the value of an individual, they each develop quite a different way of examining the effects of political ideas and the awareness of individual suffering.