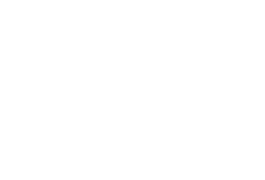 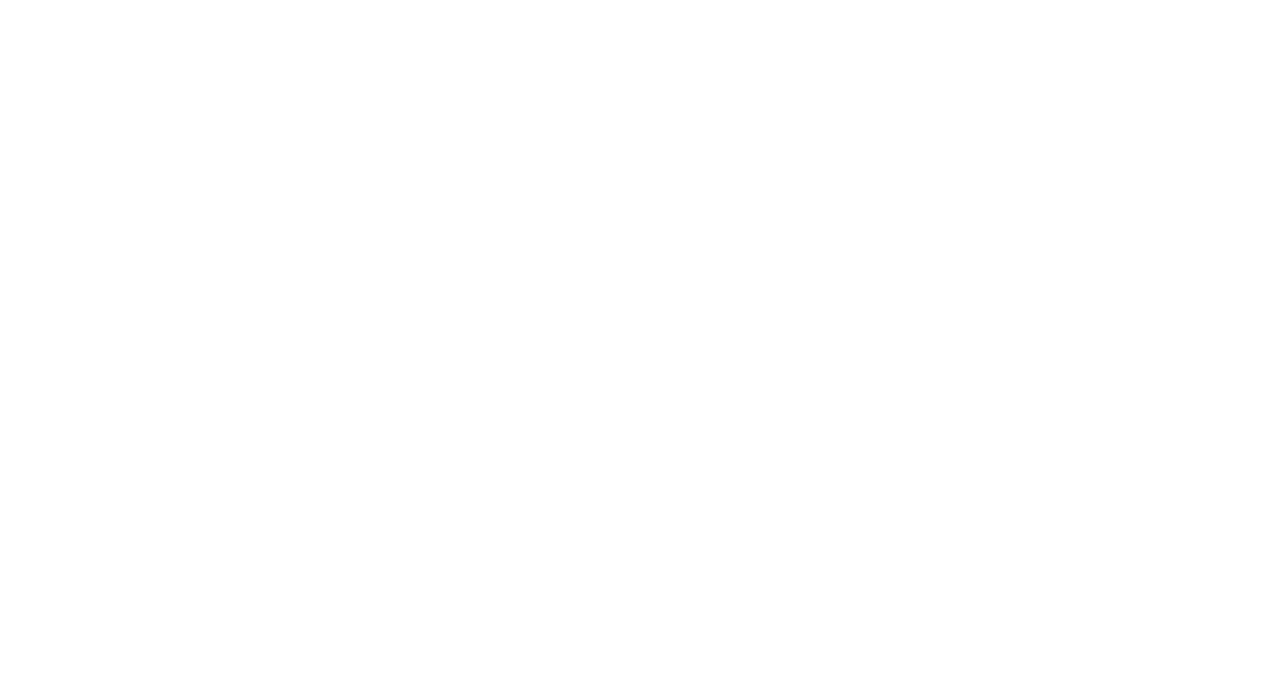 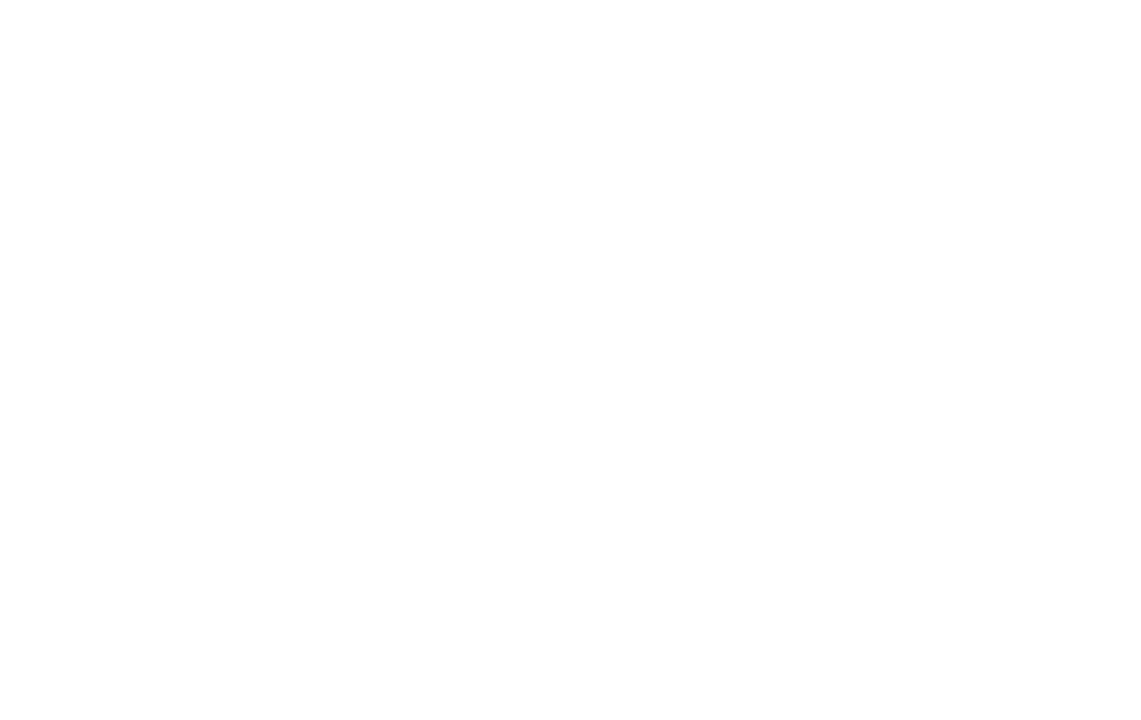 by Wilhelm Müller & Franz Schubert / Elfriede Jelinek
It’s over. A love-story has come to its end, life is over. At least that is what it feels like to the first-person narrator in “Winterreise”, who has to leave the city and his or her former life in a great hurry. Whether this escape is voluntary or forced is never made quite clear. Only one thing is evident: What was a love and a future only moments ago has ended overnight, as it were. Rage alternates with helplessness and memory. And another thing is clear: It is winter. Both externally, in nature, and internally, within the soul.