Julian Hetzel on “all inclusive”

“We try to reveal and unpack the mechanisms that operate in the background of the so-called politically engaged art.”

What is your new performance “all inclusive” about?

“all inclusive” is a performance about the aestheticization of violence. The starting point is the ambiguity of the potential beauty that lies in destruction, that the most horrible events may have an enormous aesthetic potential. In this performance, we look into several weighty issues such as warfare, and search for their artistic possibilities.

“‘all inclusive’ reflects – with a wink, because it’s self-critical as well – on the mechanisms of the art market.”

We also question how the horror is being capitalised. We ask questions like: How to profit off images depicting pain and how to exploit the beauty of the ugly? Thus “all inclusive” is also about value creation and upcycling through art.
Is that something new, this exploitation of warfare? Because wars have existed since humankind.

I don’t know whether it’s new, but it does happen a lot these days. We take the freedom to look at other qualities in images of warfare or pain and to make them our own.

Again, what is behind these images? When you see a gruesome event, like an explosion, you know that people are suffering. But when you look at it again and again, like people did with 9/11, when you see the explosion of the Twin Towers often enough, then you might notice an aesthetic quality in those clouds. You no longer see what was really happening, but now you focus on the rhythm, or on how the cloud opens. Or if you look at it in slow motion, then this loss of gravity makes you feel like you’re lost in space.

But it will never be merely aesthetics, because it’s always connected to the dreadful thing that actually happened.

Exactly. That’s precisely the edge that we work on. It’s confronting and disturbing, because there is beauty in the horror. If you look through that lens at the remains of the bridge of Genua, you might see a massive composition of concrete…

What do you aim at with this aestheticization of violence? Do you want to prick the audience’s conscience?

We live in an extreme time. We are constantly being confronted with images that are brutal and disturbing. Every time you switch on the radio or your computer, it hits you. We need to readjust our reality. We should embrace the here and now and let go of the idealization of the world. I hope we will be able to enjoy the sunset, even if the horizon is a dump yard. This might sound naive, but if we leave the images up to the media and terrorists, then they will win the battle. We need other ways to deal with reality.

“all inclusive” is set in an art world, there is a museum on stage. In that sense, it questioning the world that we – you and me, as artists and cultural workers – operate in. There are so many careers of artists that are built on the exploitation of the pain of others, by focusing on documentary material. Milo Rau for example, and many other people who work with material like warfare, pain, rape, all these heavy subjects that are part of reality. But who owns these stories? Who should profit from them? Who has the right to talk about these issues? All Inclusive reflects – with a wink, because it’s self-critical as well – on the mechanisms of the art market. It’s not that we make fun of it, as we are part of it, but we try to produce a consistent and serious exhibition on stage, and at the same time we try to reveal and unpack the mechanisms that operate in the background of the so-called politically engaged art.
Is that why you work with refugees, in a performance on warfare?

We invited people with a background in the wider Middle East to act as tourists on stage, but we’re not showing their personal stories, it is much more about what the theatre audience thinks about them, what the visitors project.

For “all inclusive” we imported rubble that comes from buildings that were destroyed by the war in Syria. We then upcycle this rubble into art objects that we put on show in the exhibition and then we confront our tourist group with these ‘artified’ objects.

I believe that only through their involvement my artistic proposition can unfold. Their presence creates a feedback-loop that confronts the audience with themselves as they see the exhibition through their eyes. As a spectator you constantly project into the void and you try to make sense of the collision you witness on stage. In that sense it activates the spectator…

“From postcolonial issues to refugees and warfare: it has all been capitalised. You make a show out of it, you digest it and you also make a living out of it. And by telling this in my own performance, I do it as well.”

Can you explain your “all inclusive” baseline ‘creation through destruction’?

I believe in transformation and in change as principles of life. I consider destruction as one form of change. The futurists claimed that destruction was necessary, that this was the only way to progress. Destroy to move on. It might sound crazy, but if you map this onto warfare, it’s not only cynical, the capitalistic idea that wants you to destroy (to replace, to throw away) is being added to that. People have to be convinced that they are in such a lucky situation: if your whole land is destroyed, then you have a bright future ahead of you. So creation through destruction is a very ambiguous concept of progress. It’s one way to move forward, but it’s a very capitalistic and radical concept that does not apply in reality…

The cultural field is the pioneer of an ambiguous and somewhat problematic model. It has the capacity to embrace all possible conflicts and to turn them into a wide range of perspectives and documentary stories – from postcolonial issues to refugees and warfare: it has all been capitalised. You make a show out of it, you digest it and you also make a living out of it. And by telling this in my own performance, I do it as well. At the same time I hope that “all inclusive” is transparent and sharp enough in regards to these issues that it cracks open the bubble …

Where do you hope it will lead to?

During the process of making, I already felt that a lot of people feel the need to express themselves about the idea of the aestheticization of violence and also about the involvement of the refugee-tourists. I believe that these discussions are an integral part of “all inclusive”. Plus we also have a souvenir shop in our performance. The Exhibition Space for Contemporary Performance Experience (ESCAPE) closes with an opening, so the exit is through the gift shop and the people can take their experiences home and share them…

“all inclusive” is, despite the themes, not entirely serious; is that also something you aim at?

Yes. A part of “all inclusive” is really political, and totally to the point, but it’s not all serious. We show the madness within the people, within the institution and the cultural field. The performers reveal a side of themselves that even I didn’t expect. Apparently there was this undercurrent of madness somewhere, almost essential to counter the horror. 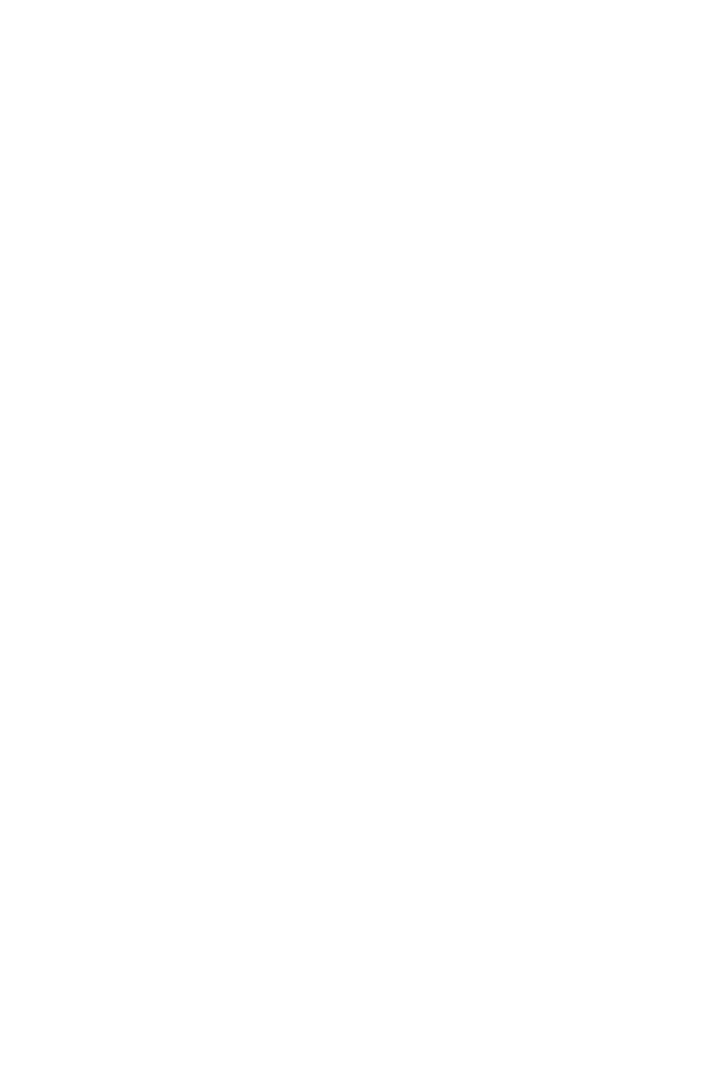